Sign in | Register
HomeIllustrationGolden Age IllustratorsFrontiers of Enchantment: An Artist's Adventures in Africa 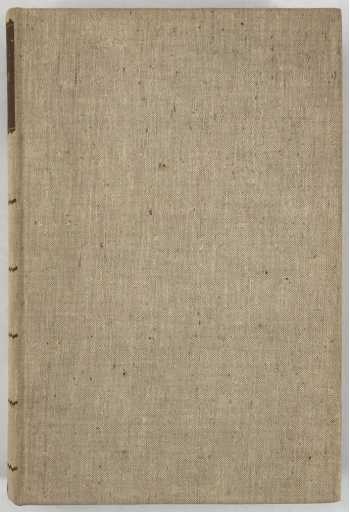 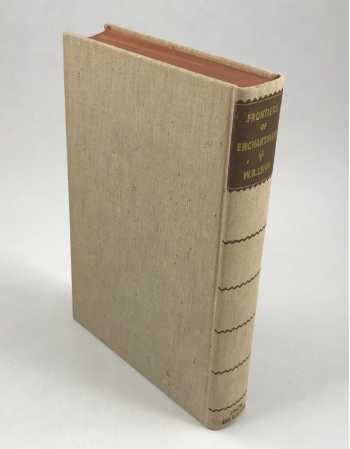 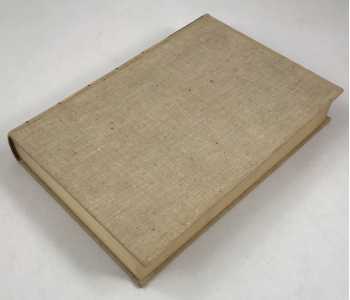 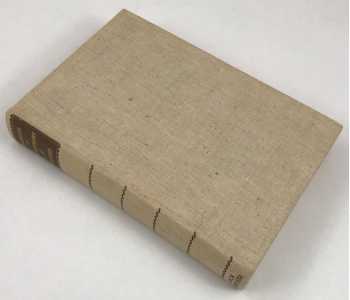 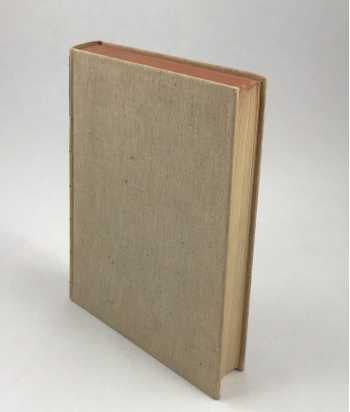 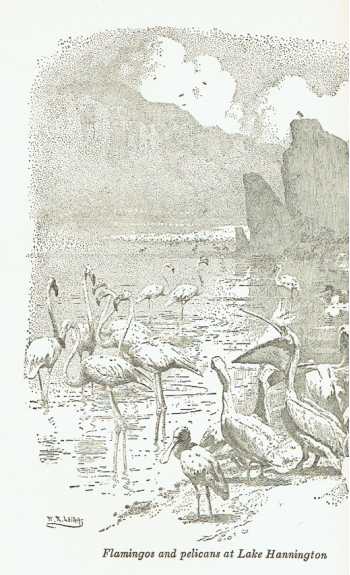 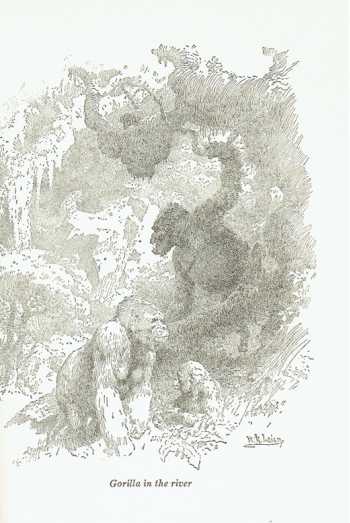 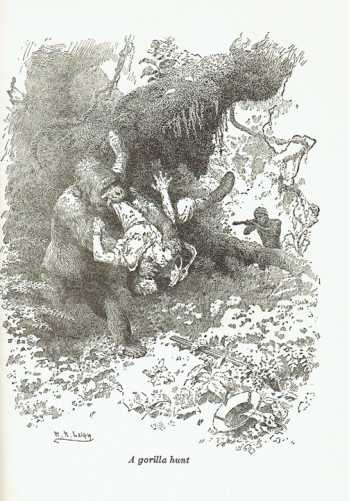 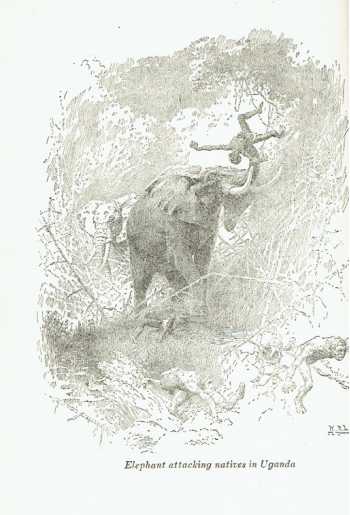 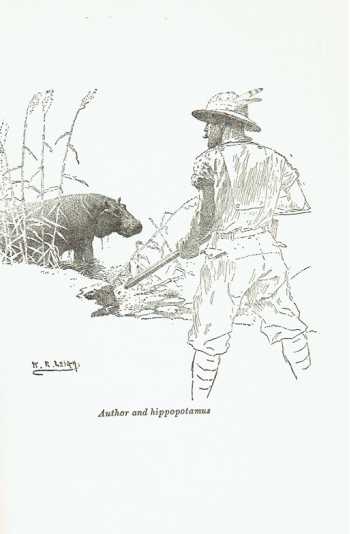 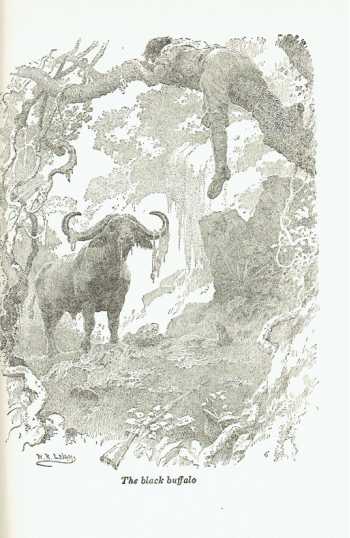 In 1926, Western artist Leigh was commissioned to paint the backgrounds for the African Hall of the American Museum of Natural History in New York. He safaried with Museum curator Carl Akeley through Africa to make studies for these paintings. This is Leigh's description in words and pictures of Africa, its wildlife and his journey. With 53 pen & ink illustrations in black & white.

Frontiers of Enchantment is not a travel book in the usual sense of the word. It contains a painter's impressions of the sights, sounds, smells, animals, and human beings that inhabit the allegedly Dark Continent. Every day for hours on end Mr. Leigh studied and sketched hundreds of different animals-the little hyrax, no bigger than a woodchuck but a cousin of the hippopotamus, the treacherous leopard, a deadlier beast than the lion; the secretary bird which devours large snakes; the klipspringer, a small antelope that can leap twenty feet into the air from a standing position; the black buffalo, mightiest killer of them all.

The first expedition came to a tragic climax in the gorilla country, fourteen thousand feet above the sea, in the high mountains he loved, Carl Akeley died. But the expedition followed his last instructions and carried on, capturing several fine gorillas while Mr. Leigh continued his sketches. The next year Mr. Leigh accompanied another expedition to the lion country. Frontiers of Enchantment embodies, quite literally, all these experiences. For Mr. Leigh has filled his text with pen and ink sketches of individual animals, of sweeping landscapes, of action scenes depicting lions, hyenas, baboons, elephants, giraffes, as he saw them in their wild state.

Nobody has ever written a book about Africa like Mr. Leigh's. In words and pictures he portrays the artist's Africa and puts in the hands of everyone who reads Frontiers of Enchantment a portion of a living continent.

Near Fine (cloth covers are quite bright, front and back)