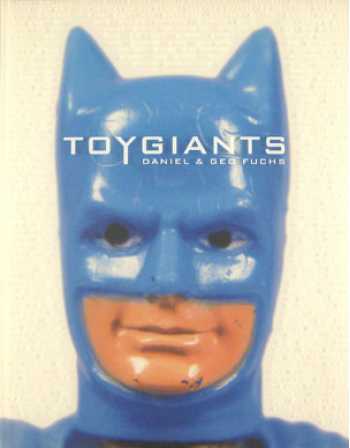 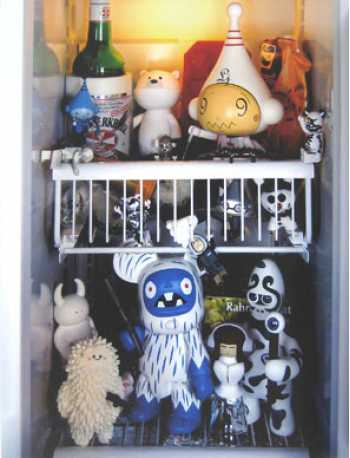 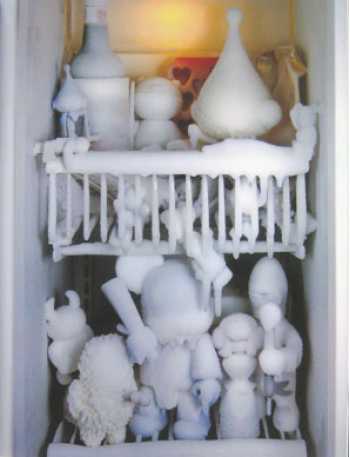 This is the limited first printing of this art photography book. 180 color illustrations, five foldout pages. All text in English, German, and Japanese.

Following the successful exhibition in the Museum Villa Stuck in Munich in 2006, which predominantly showed political characters, this lavishly designed picture series offers a unique insight into the wide range of extraordinary plastic »heroes« and fantasy figures.

"»Toys« like Batman and Bruce Willis, Japanese Manga superstars and designer vinyls, but also Osama Bin Laden and Hitler are primarily manufactured in Asia and sold and traded internationally as collector’s items.

"For more than 3 Years the two artists shot the »Toys« as portraits or in groups. Together with the collector they began to play with their subjects and generated partly grotesque, partly explosive references until nearly 1000 of the »Toys« developed a life of their own, an unnerving second life, now revealed in »TOYGIANTS«."