Sign in | Register
HomeSketchbooksGabriel's Friends: An A to Z Guide to Cartooning the Animal Kingdom 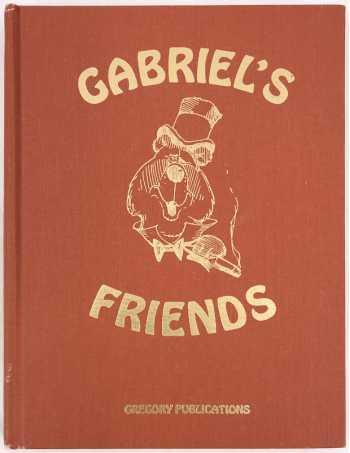 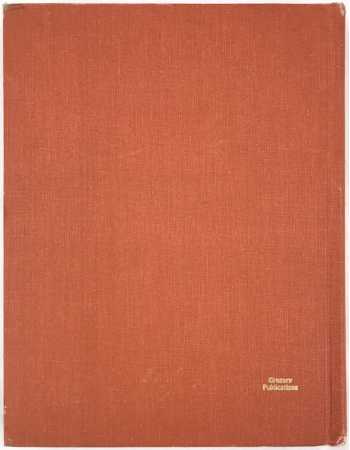 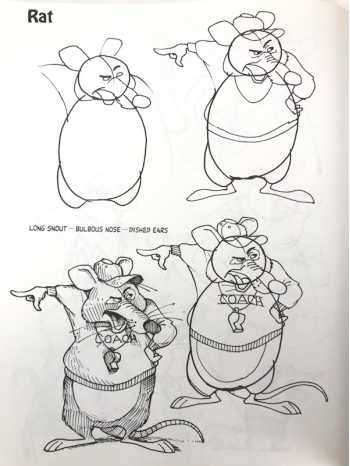 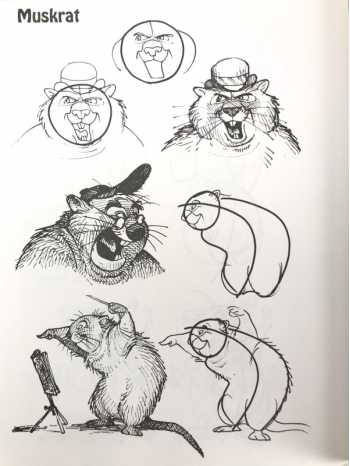 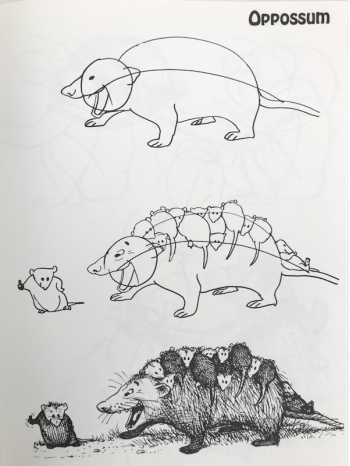 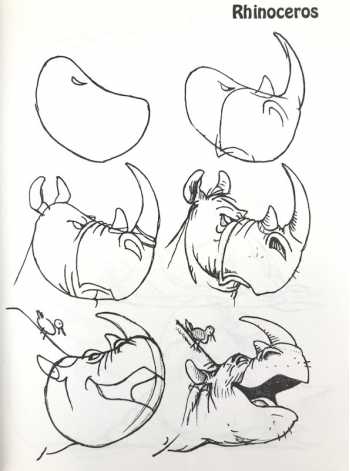 Mike Gabriel has spent his entire career contributing to award-winning animated feature films at Walt Disney Studios. He has been a director (Pocahontas, The Rescuers Down Under), production designer (Wreck-It Ralph), character designer, and supervising animator over four decades at Disney.

This book dates back to Gabriel's earliest years at Disney and was published by a tiny publisher in Aurora, Colorado. It consists of a short introduction by Mike and nearly 300 pages of cartoon animal drawings. An oddity and a mystery, for sure.

Near Fine, issued without dustjacket