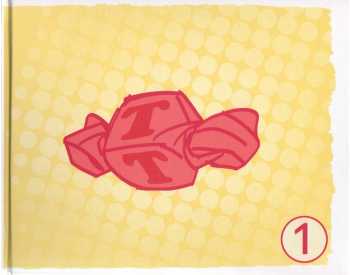 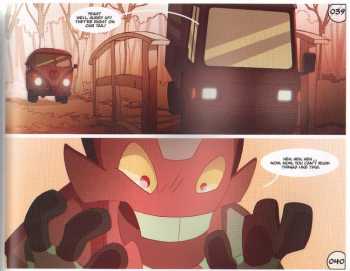 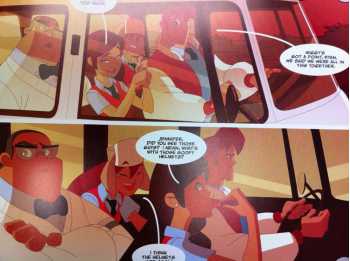 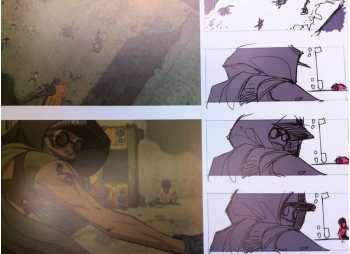 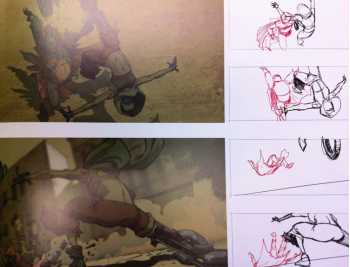 Book 1 has Sean's Gumshoes 4 Hire story and Ryan's Pancratia story!  Each is brand new. Each is the first part of a bigger story. Gumshoes features a Scooby Doo-esque team of teenage detectives chasing a criminal gang. Ryan offers the latest episode of his futuristic urban warfare and includes his storyboards alongside the key frames.

Book 2 has behind-the-scenes stuff like process and a ton of backgrounds and character designs. Backgrounds and Characters for Gumshoes 4 Hire. Characters, backgrounds, vehicles, and a comic book sneak peak for the sci-fi superhero series Bastion's 7. Character sketches for Little Big Heads.Characters, set designs, vehicles for the urban dystopia Pancratia.

Ryan is "a professional comic book artist. Image, Wild Storm, Marvel and DC to name a few. I am always drawing something. I also do allot of 3d animation in Lightwave. I am also a conceptual artist for various companies. Right now I am with Sony."

Sean works primarily in animation as a character designer. His work is evident on the Hellboy Animated films and the Spectacular Spider-Man animated series. He has also contributed to DC Comics (Teen Titans Go, Wednesday Comics).