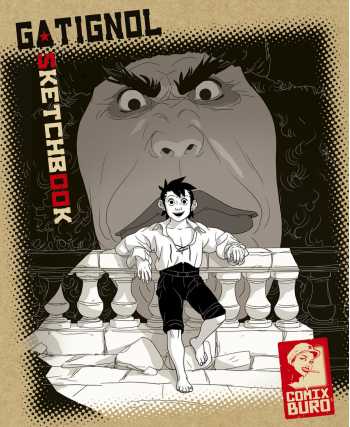 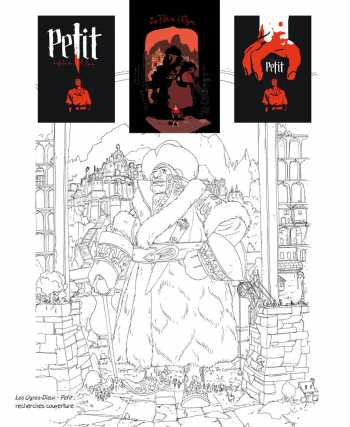 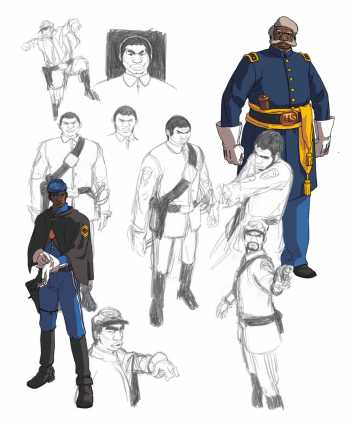 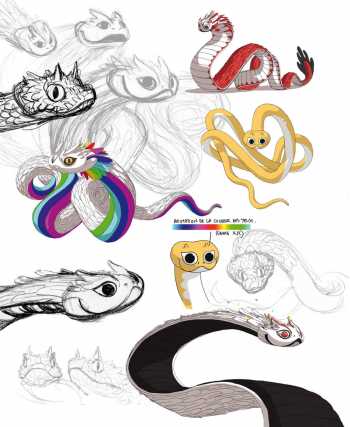 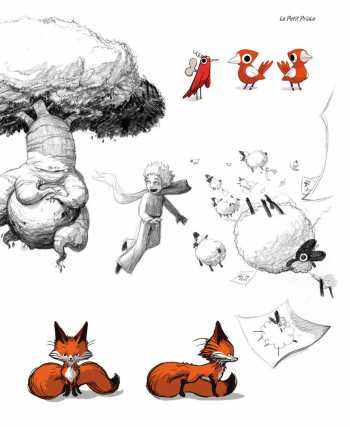 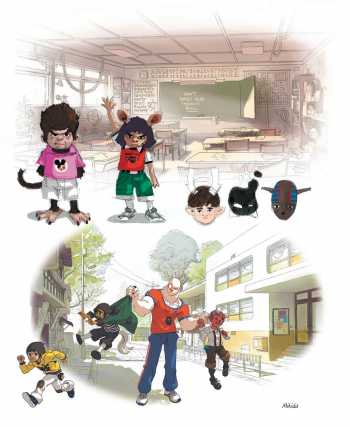 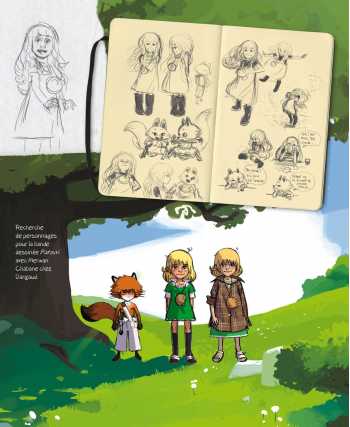 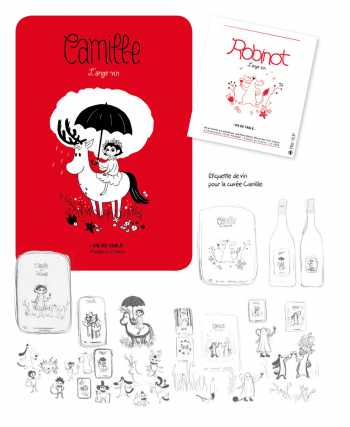 Bertrand Gatignol got his artistic education at Atelier Met de Penninghen and at the École Supérieure de Design, d'Art Graphique et d'Architecture Intérieure (EASG). He has worked extensively for television, co-creating the series 'TV Paghai' with the animation studio Moonscoop, and creating characters for series like 'Skyland' and 'Iron Man'.

Besides cinema, television and music, he has also worked on a couple of comics projects, starting with the album 'Carmen + Travis' at Delcourt in 2003. It was followed by books like 'Pistouvi' in cooperation with Merwan Chabane (Dargaud, 2011, later republished as 'Jeanne'), and 'Les ogres-Dieux' with Hubert (Soleil, 2015). He also makes illustrations for magazines like The Source and Twill.

Also available from the same artist: