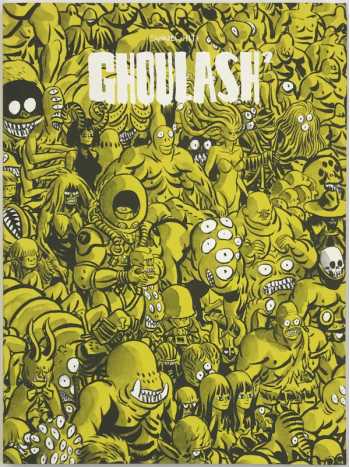 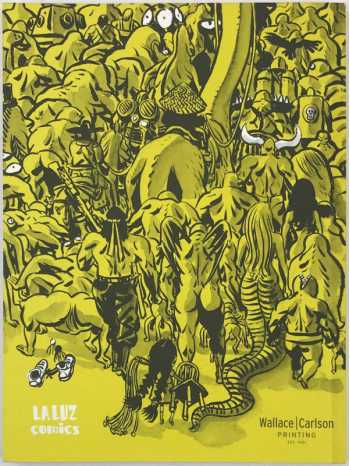 "A second helping of inky manifestations by Samuel Hiti." A sketchbook filled with beautifully rendered drawings and comics. Out of print.

Ghoulash II features boys and ghouls, cowboys and samurai, ladies and monsters-- all interspersed between short stories. Guaranteed to contain fan favorites such as: Thirsty are the Damned, Phenoms, the Gallows Noose and more!

Samuel Hiti was a self-taught artist and had his break in 2004 when his first graphic novel "Tiempos Finales" debuted at the Mocca arts festival. He appeared to be a rising star, but he became ill in late 2013 and retired from comics in 2015.