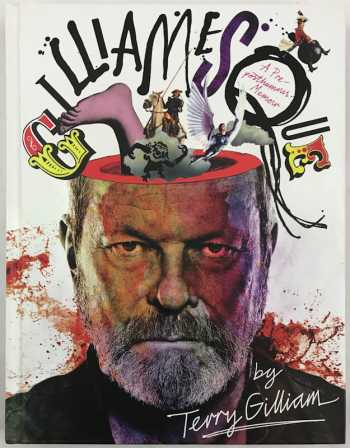 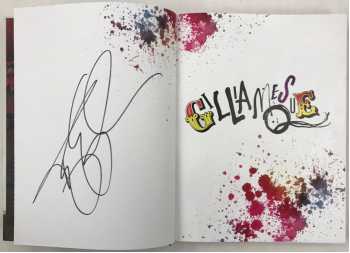 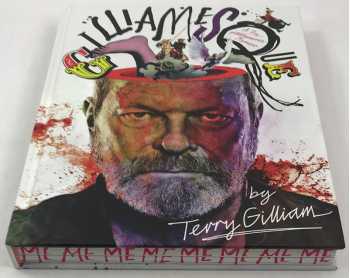 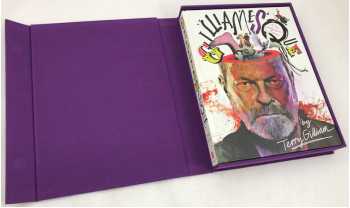 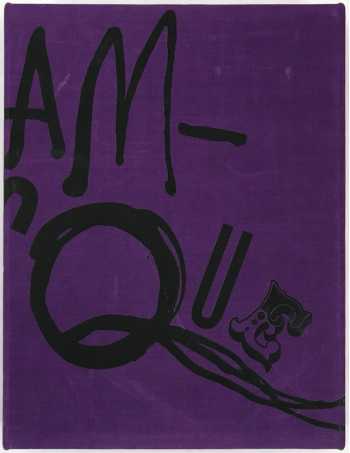 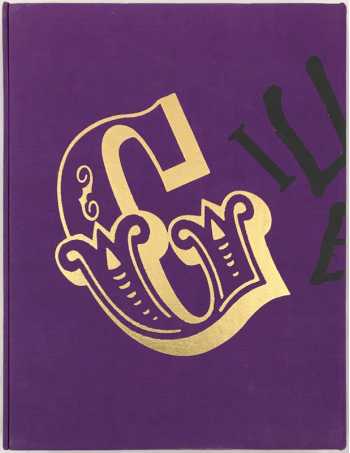 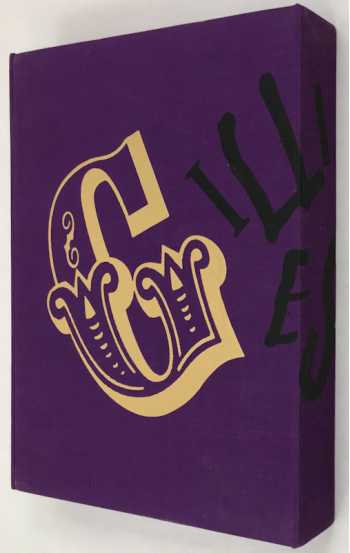 This first edition is signed by Terry Gilliam opposite the half-title page and is housed in a luxury "slipcase" -- actually a clamshell traycase with a snap-tight magnetic lid, all covered in purple cloth decorated in black and gold ink.

The screenwriter, innovative animator, highly acclaimed visionary film director, and only non-British member of Monty Python offers an intimate glimpse into his world in this fascinating memoir illustrated with hand-drawn sketches, notes, and memorabilia from his personal archive.

From his no-frills childhood in the icy wastes of Minnesota, to some of the hottest water Hollywood had to offer, via the cutting edge of 1960s and '70s counter-culture in New York, L.A. and London, Terry Gilliam's life has been as vivid, entertaining and unorthodox as one of his films.

Telling his story for the first time, the director of Time Bandits, Brazil, The Adventures of Baron Munchausen, The Fisher King, 12 Monkeys, and Fear & Loathing in Las Vegas--not to mention co-founder of Monty Python's Flying Circus--recalls his life so far. Packed with never-before-seen artwork, photographs and commentary, Gilliamesque blends the visual and the verbal with scabrous wit and fascinating insight.

Fine, issued without dustjacket, in Near Fine clamshell box (mild wear to the cloth covering the clamshell box)
Signed by the author opposite the half-title page