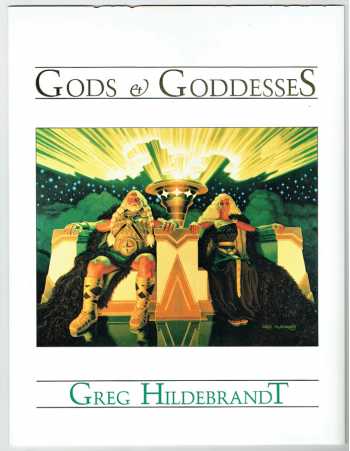 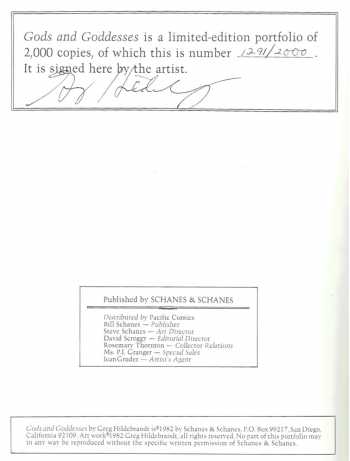 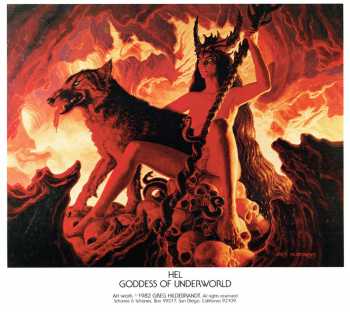 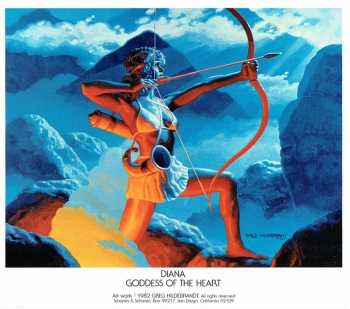 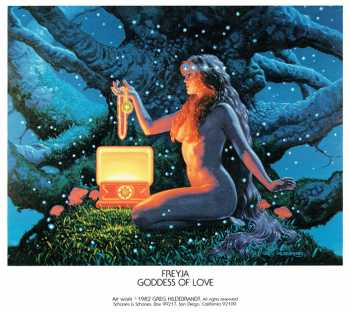 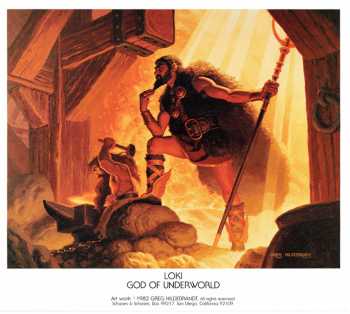 Greg Hildebrandt has illustrated some of the most well-known pop culture icons of the 20th century including co-illustrating the original Star Wars poster, three J.R.R. Tolkien calendars, storyboards for the fantasy novel Urshurak, and more with his late twin brother, Tim Hildebrandt. He has also worked on a number of solo projects, including this signed, limited-edition portfolio.