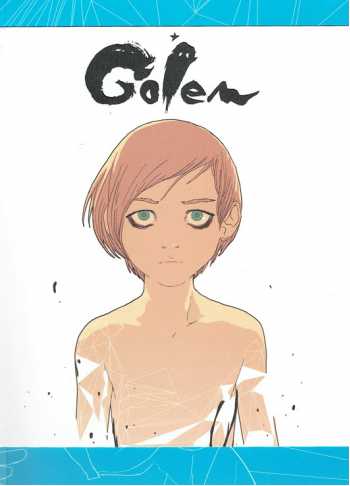 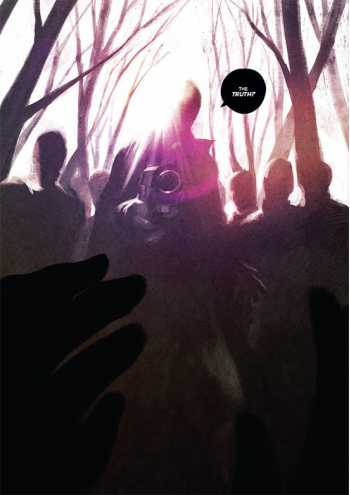 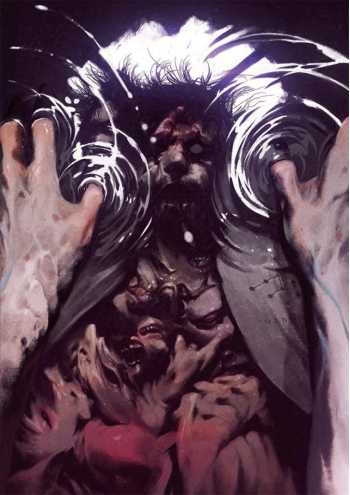 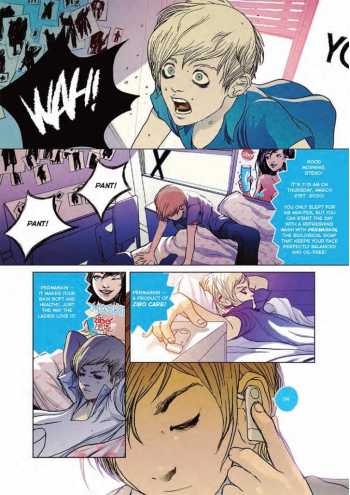 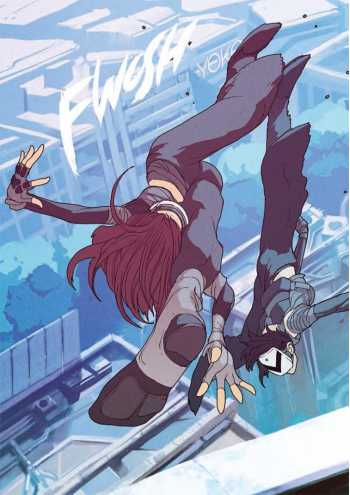 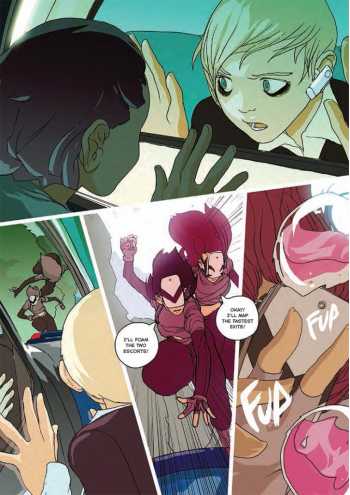 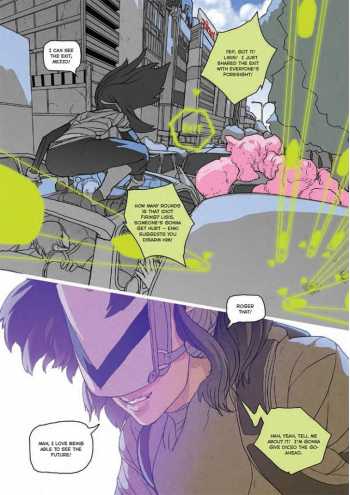 Young Steno Critone doesn't want to stop dreaming.In a world where no one has the time to try something that isn't already provided by the system, Steno fears that his dreams will one day die.He has no idea that the fate of the world relies on his ability to dream.Set in a future, post-Eurozone Italy, entrenched in a culture of hyper-capitalism, GOLEM follows young Steno Critone as he is kidnapped during a political protest gone sour.

Taken in by the band of labeled "terrorists," he learns that things are not as they seem in society, and that he has the power to not only change the city, but reality itself.This intensely imaginative political-sci-fi graphic novel is a visual tour de force, created by contemporary design icon Lorenzo Ceccotti, better known as LRNZ, whose design-influenced illustration provides a lush, fluid backdrop of manga-like dynamism with the cinematic scope of western comics, creating a style that is wholly unique and absolutely breathtaking.About the author:Artist and designer from Rome, founding member of the collective Superamici Studio, LRNZ is the penname of author Lorenzo Ceccotti, who has made waves throughout the different fields of visual art aroundthe world.

LRNZ uses his work in search of the beauty in all things. With a passion for music, video games, animation, and film, he has embraced all of these inspirations to create a powerful tale filled with adventure, intrigue, political commentary, and spiritual metaphor using the universal archetype of visual storytelling: the graphic novel.