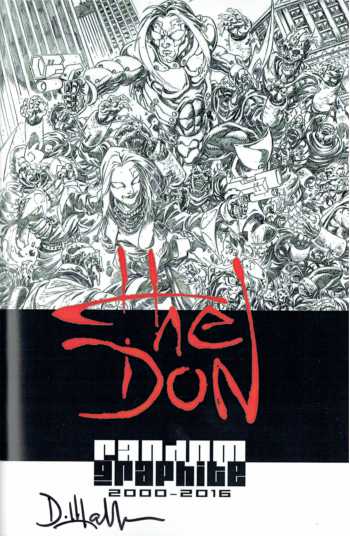 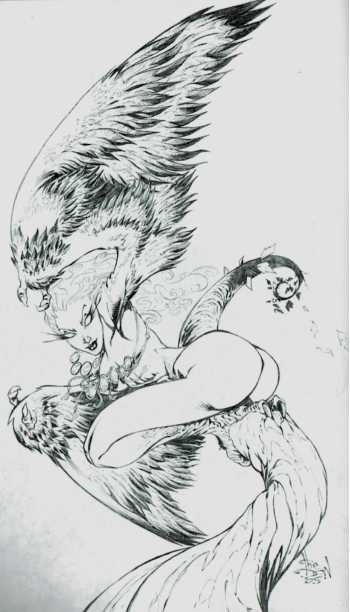 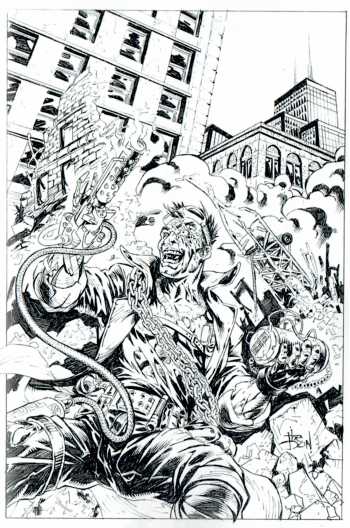 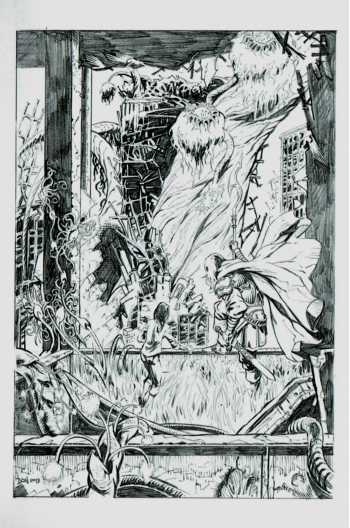 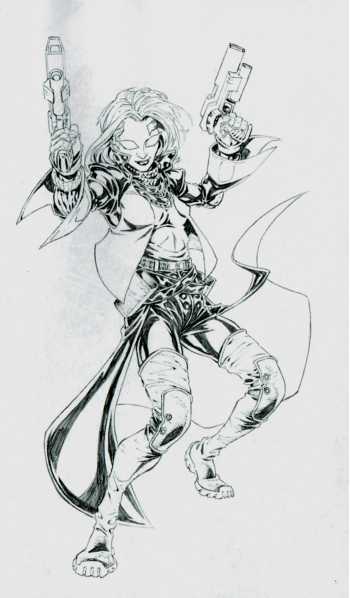 Don Walker is a Filmmaker and Comic creator. He's the producer, writer and director of the indie feature.  Running from 'WISHCONSIN' and in production short, 'PITY PARTY' as well as the creator, writer and penciler of the comic books, AGENT: WILD and most recently, REAPER CORPS, all of which are self-produced and or published through his company, Dork Empire Ink. Don is also a founding member of the Southern California/South Bay comic creator collective known as THE SKETCHY BUG GROUP.

Very Fine
One of 50 numbered copies signed by the artist