Sign in | Register
HomeComic & Sequential ArtBande Dessinee in EnglishGreen Manor II: The Inconvenience of Being Dead 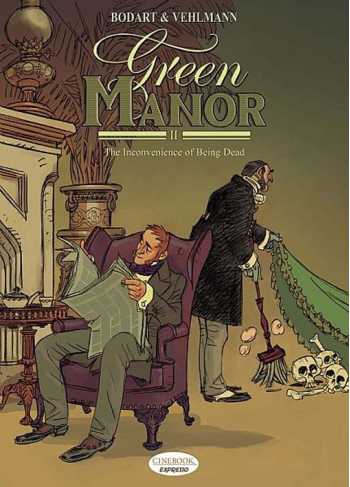 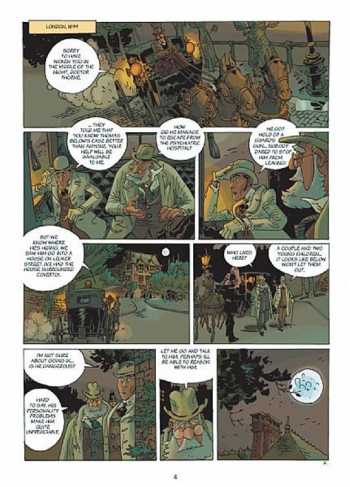 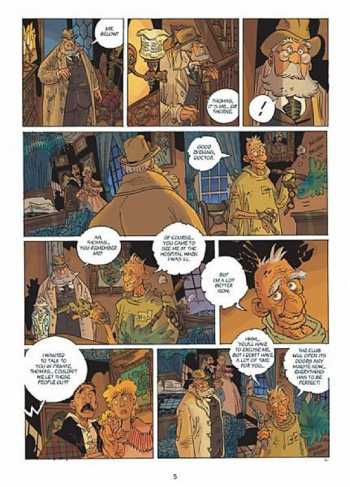 Denis Bodart's first work to be translated into English! A beautifully depicted series of short stories revolving around the Green Manor Club: intrigue & m-m-m-murder amongst the British uppercrust.

A cup of tea? A drop of milk? A spoonful of poison? At first sight, nothing would make the very select club called Green Manor stand out from any other English club. Yet behind its thick walls, sunk into its deep chairs, hides the biggest bunch of con artists, bandits and murderers that Queen Victoria's England has ever seen.