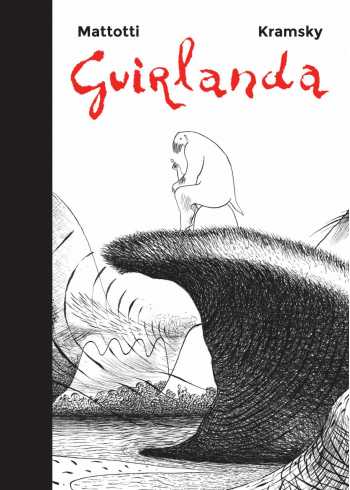 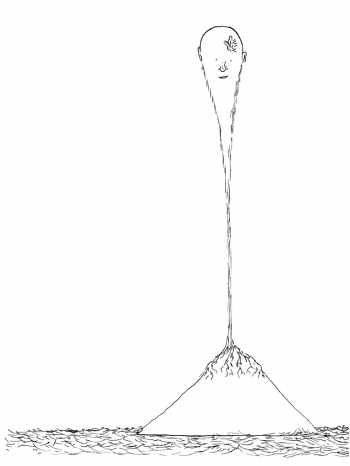 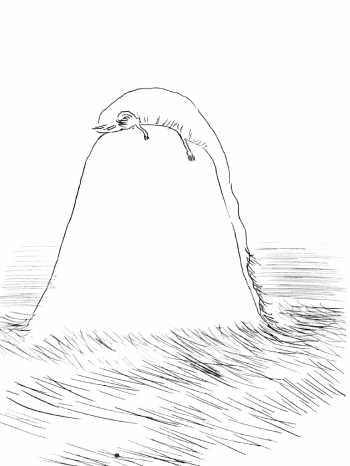 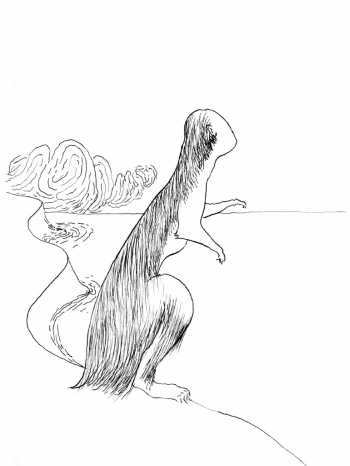 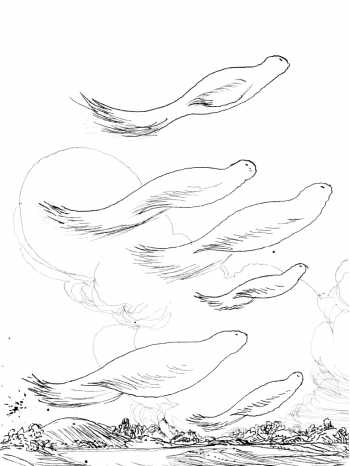 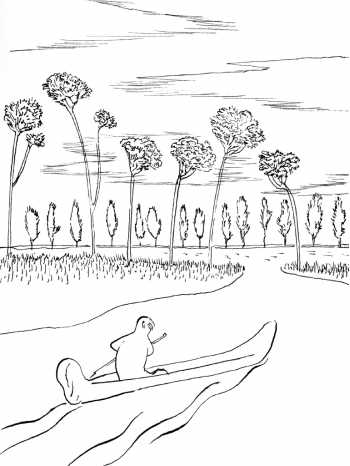 Fourteen years after the publication of Bruit du givre, Lorenzo Mattotti finally returned to the comic strip with a river story co-scripted with his friend Jerry Kramsky. Through a dreamlike universe that translates a great need for escape, the two authors revisit the classical tale, enriching it with their own literary references. Tove Jansson's Moomins are never far away, as are the unfathomable worlds of Fred and Moebius.

The Moomins, are characters that Mattotti and Kramsky know very well, and which bring "feelings of gentleness and magic" with them. Exactly the feeling and sensation which the two friends sought to convey to their readers. "Our book is dedicated to Fred, Moebius, and Tove Jansson. Three authors whose incredible universes have profoundly marked us. I think that summarizes what it contains."

Since Bruit du givre, in 2003, Lorenzo Mattotti has not published a long story in comics.

During this long period, the author of Fires and Stigmata has been monopolized by many other projects. Among them, several illustrated books such as Chimère (2006), Carnaval (2007), Hänsel and Gretel (2009) and Vietnam (2014). But especially in film. He has collaborated with Michelangelo Antonioni, Steven Soderbergh, and Wong Kar-Wai. Lorenzo Mattotti then directed one of the short films within Peur(s) du noir (2008), alongside other cartoonists such as Blutch, Charles Burns, Richard McGuire, or Marie Caillou. He also designed the characters and sets for the animated film Pinocchio by Enzo d'Alò, and worked with Lou Reed on the illustrated book The Raven (2009). "All this work has removed me from comics. This explains why Guirlanda took so long."