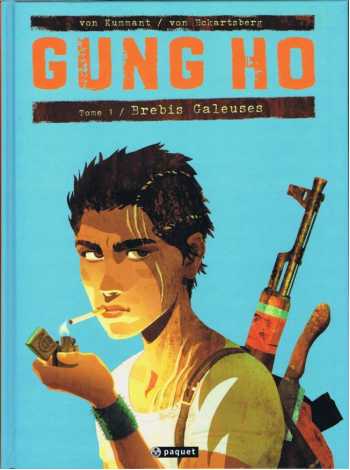 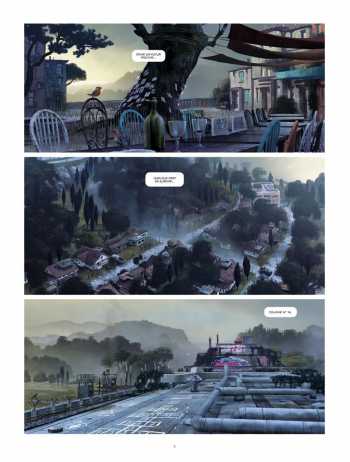 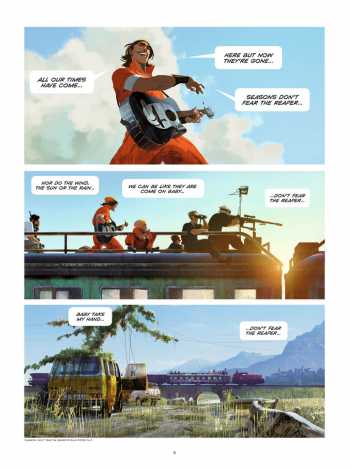 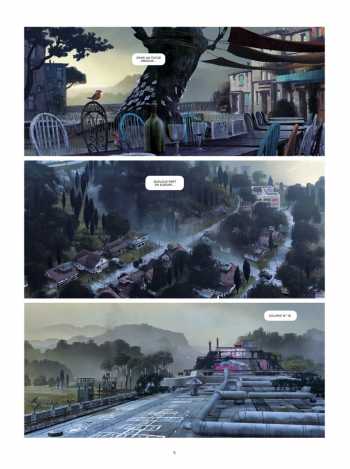 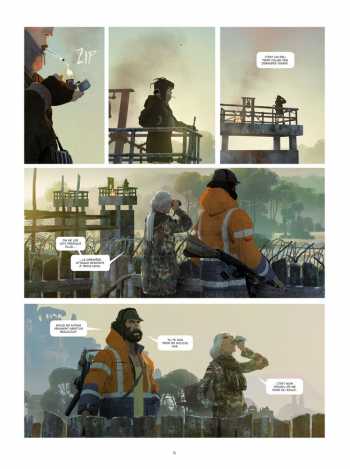 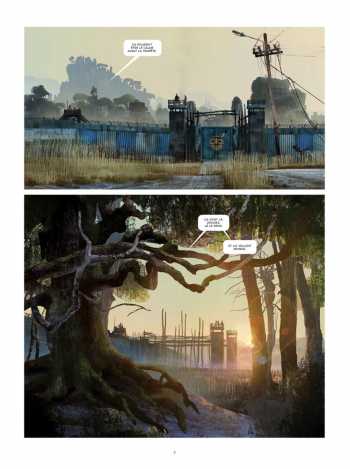 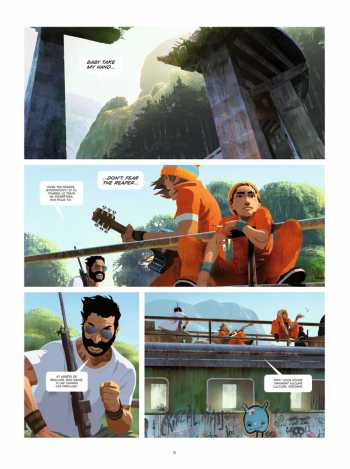 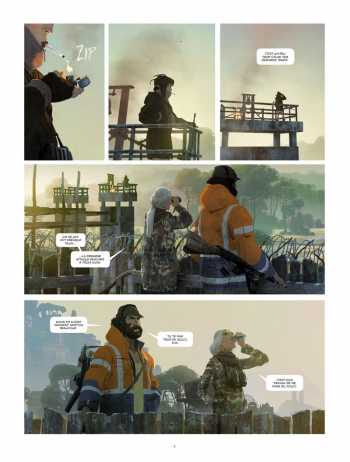 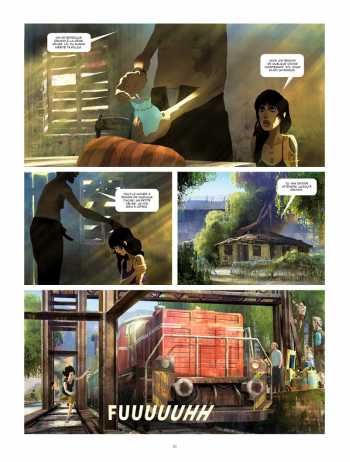 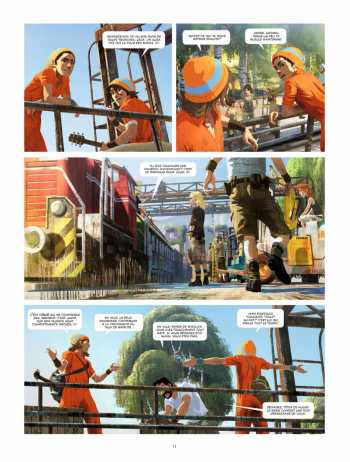 In the near future, the "White Plague" has almost completely decimated humanity, and civilization is no more than a sweet memory. The whole of Europe has become a danger zone, where survival is no longer possible within cities or fortified villages.

The rules are important in the danger zone. Even a child knows that. But not these two teenage brothers ...

Lazy, insubordinate, undisciplined, violent. Since the death of their parents eight years ago, Zack and Archer Goodwoody have gone from orphanage to orphanage, driven away each time for disciplinary reasons. They've thoroughly spoiled every chance left to the authorities, who expect nothing good from either one.

Colony 16, called "Fort Apache", will be their last chance.