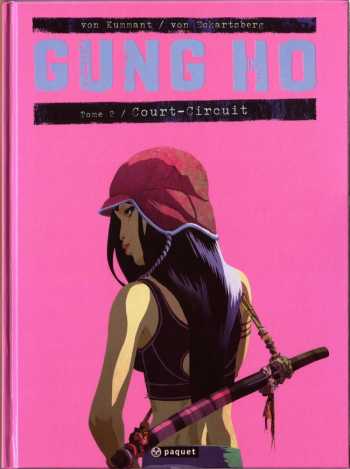 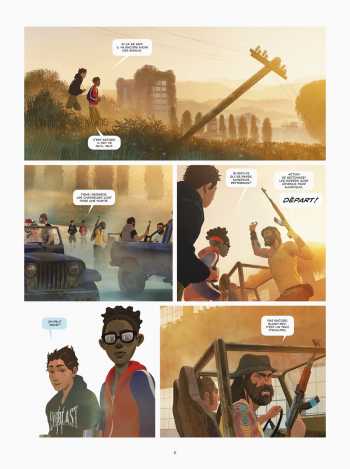 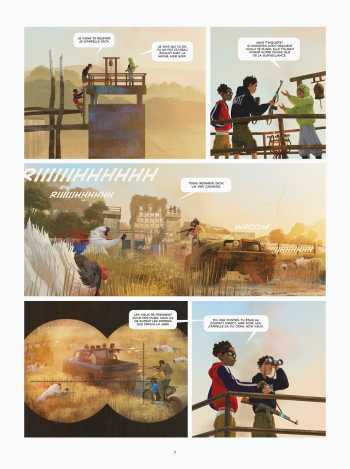 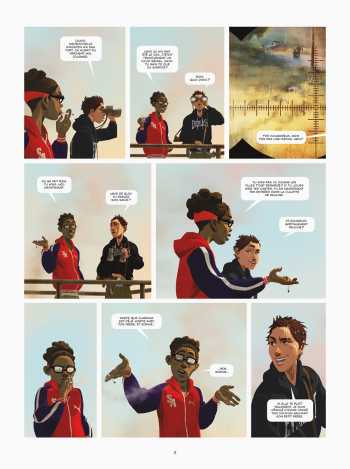 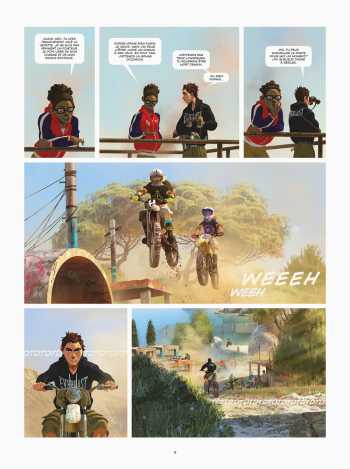 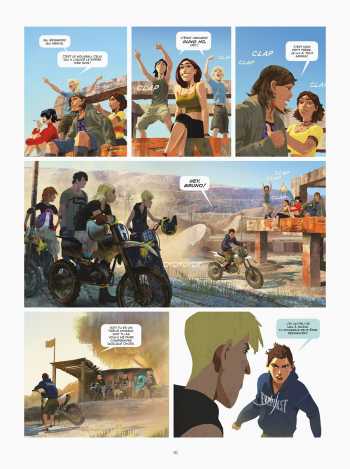 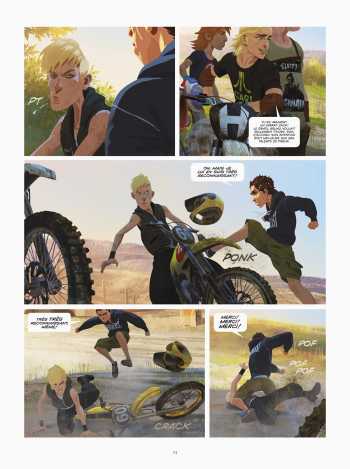 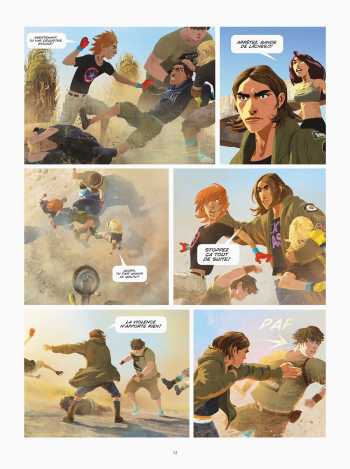 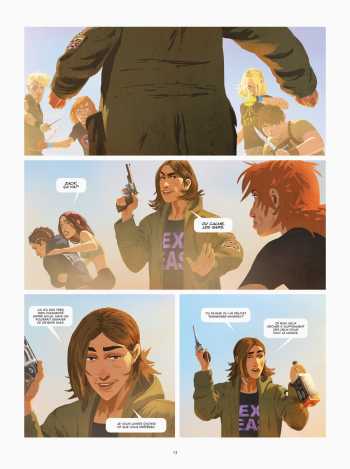 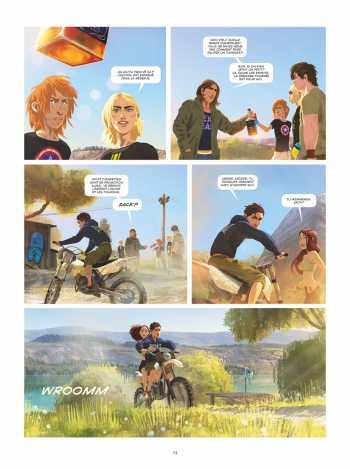 After the success of the Chronicle of the immortals , Benjamin von Eckartsberg and Thomas von Kummant return in an unexpected genre. A saga in a post-apocalyptic world, not without fantasy elements, highlighting Von Kummant's virtuoso and spectacular graphics.

Zack and Archer Goodwoody were sent to Fort Apache because of their non-compliance. Fort Apache, the last stop before the danger zone if they do not get the message ...

Teens continue their integration into the colony. The rivalry between the clans exacerbates passions. And the arrival of a beautiful young girl is not going to fix anything. Adults must handle them when a hostile world beyond the walls of Fort Apache. But the danger is perhaps not the one that is believed and the colony is increasingly isolated.

Gung Ho has a new standard in this second chapter where the characters clash and where danger threatens more.