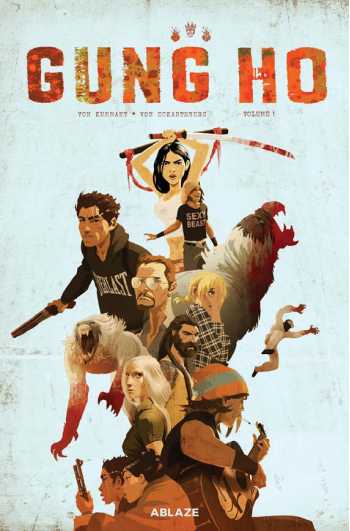 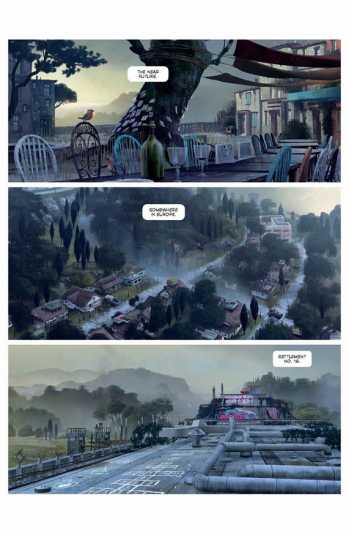 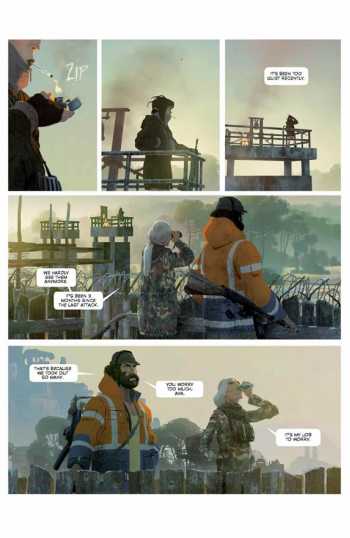 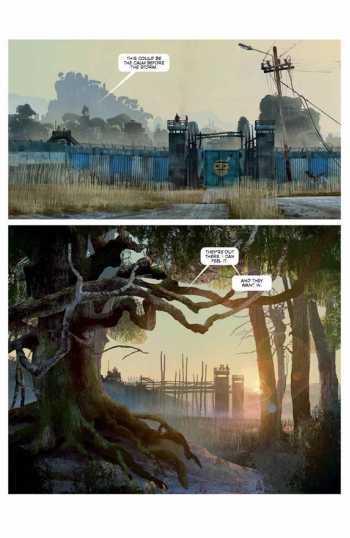 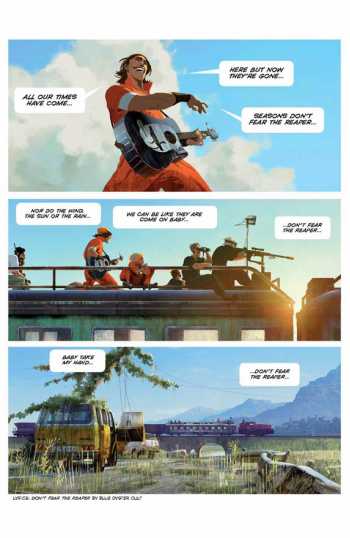 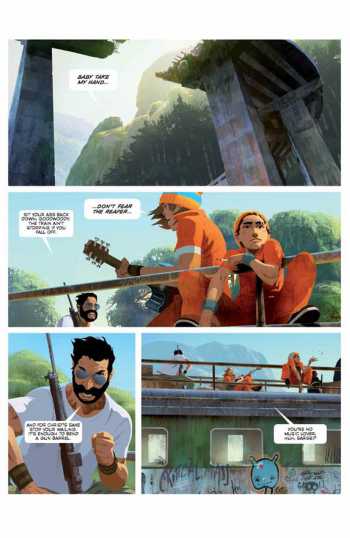 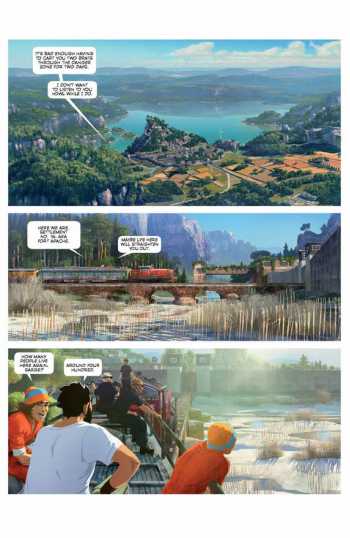 The English translation of the latest French BD series by Benjamin Von Eckartsberg and Thomas Von Kummant (The Chronicle of the Immortals). A saga in a post-apocalyptic world (not without fantasy elements) highlighting Von Kummant's virtuoso and spectacular graphics.

In the near future, the "White Plague" has almost completely decimated humanity, and civilization is only a sweet memory. The world as a whole has become a danger zone, where survival is only possible within towns or fortified villages. Enter orphaned brothers Zach and Archer Goodwoody, troublemaking teens who havejust arrived at Fort Apache, and about to learn the hard rules of integration into the colony. Outside the walls lies a hostile and deadly environment, but inside is also a dangerous place, as the boys are about to find out.

Creators Benjamin von Eckartsberg and Thomas von Kummant deliver a creative and visual tour de force with jaw-dropping artwork that will transport you to a brand new post-apocalyptic world where the tension is palpable, and the wrong move will get you killed...or worse.

GUNG-HO Volume 1 collects the first two storylines of the series "Black Sheep" and "Short Circuit", along with a substantial bonus section including cover gallery, sketches, character art, interviews and other behind-the-scenes material!