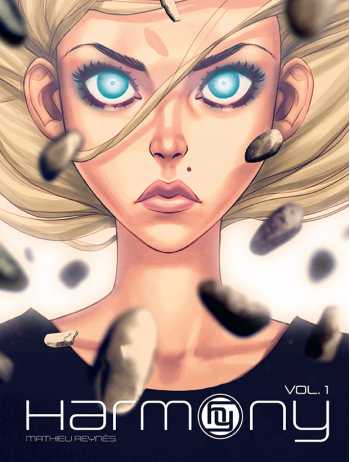 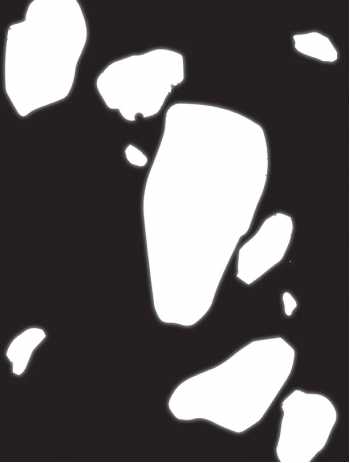 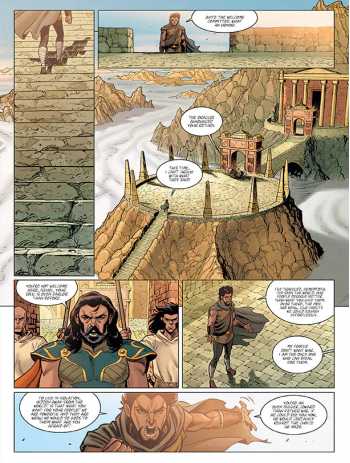 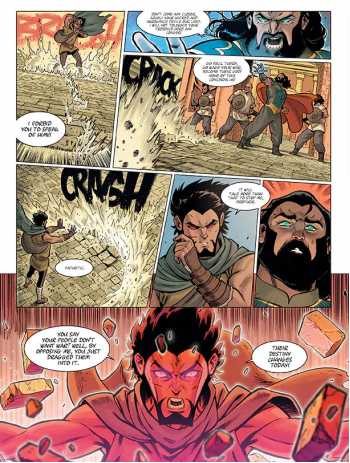 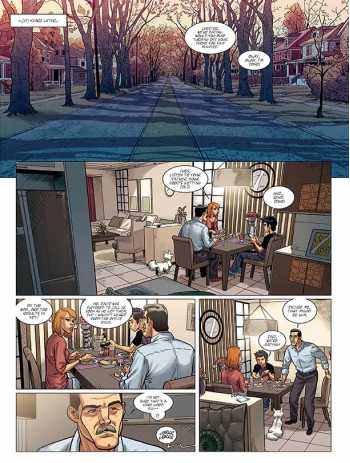 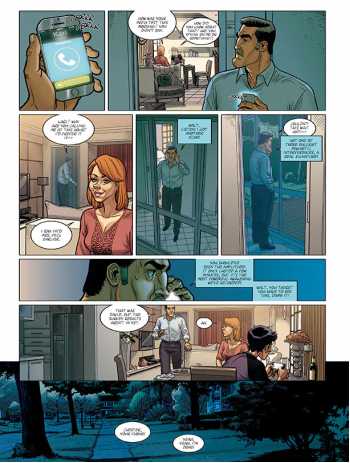 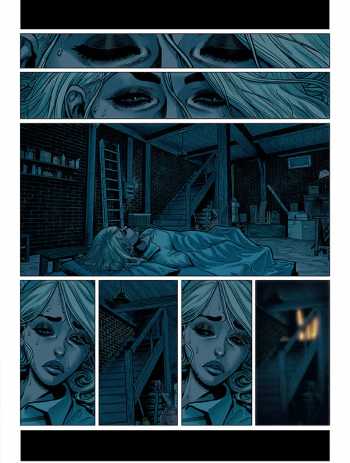 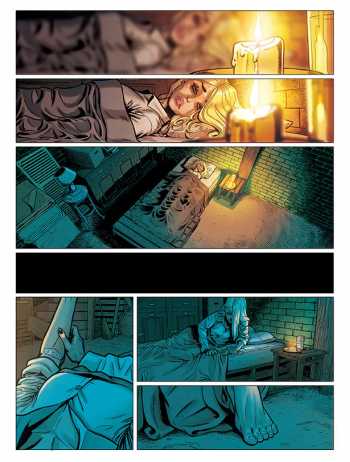 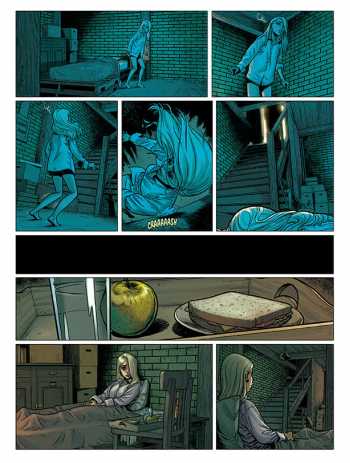 Harmony has a gift that she's been trained to use as a weapon. Now she's taking back her destiny by force.

Most kids grow up in an normal home, attend an boring school, and go on to lead average lives—but Harmony's not your typical kid. Harmony grew up in a government-funded lab, being poked and prodded by doctors who believed the trait that gives her telekinetic abilities might hold the key to curing the incurable. And while things started off innocently enough, Harmony finds herself backed into a dangerous corner when the military moves in with a merciless mission to weaponize her powers.

After giving up everything she's ever known, Harmony soon finds herself on the run from mercenaries, scientists, and other “gifted” individuals like herself. But even in the face of certain peril, Harmony isn't one to back down. Now, she's taking the fight to them.

This book is the first installment of an ongoing series that follows the adventures of Harmony as she learns to simultaneously control her telekinetic gifts and take down a secret government organization.

Mathieu Reynès is a French comic writer and artist who has been publishing graphic novels since 2002. He is known for his work on Sexy Gun, Lola Bogota, Alter Ego, and Water Memory, for which he won the Youth Award at the 2012 Lyon Comics Festival.