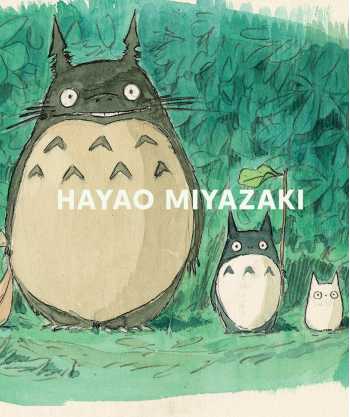 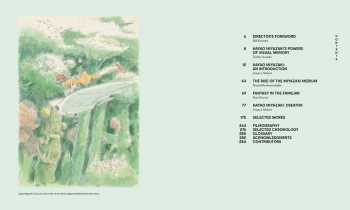 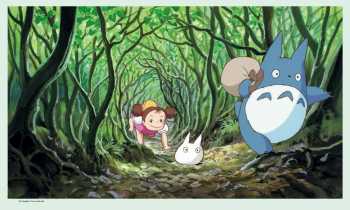 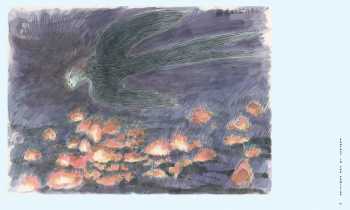 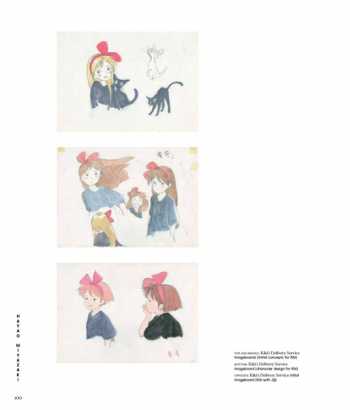 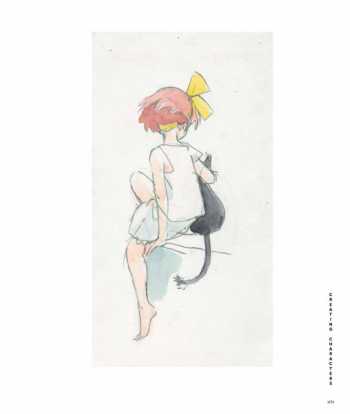 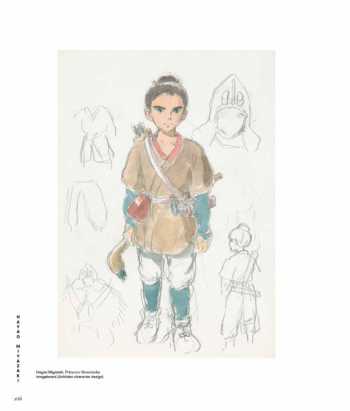 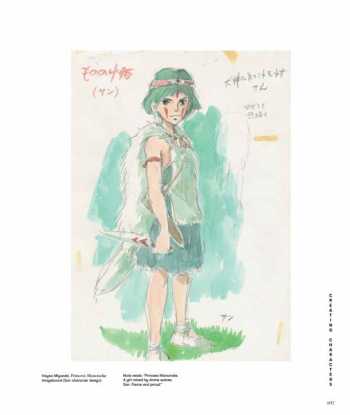 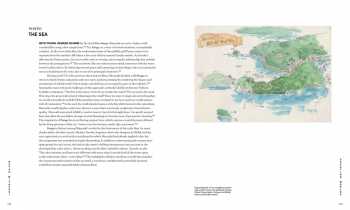 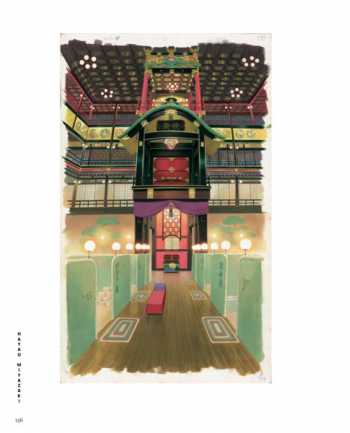 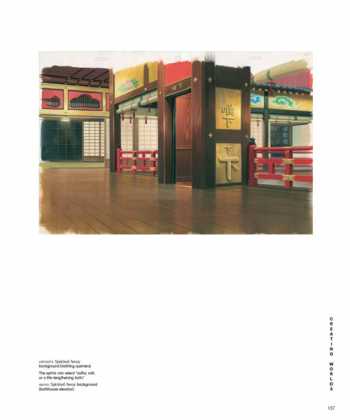 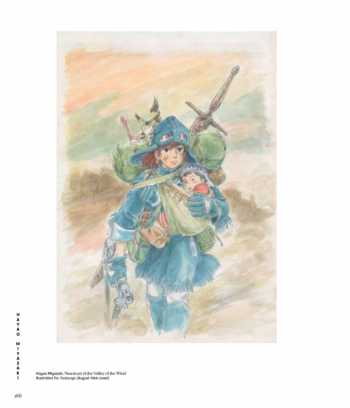 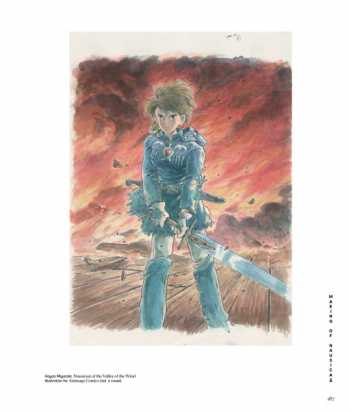 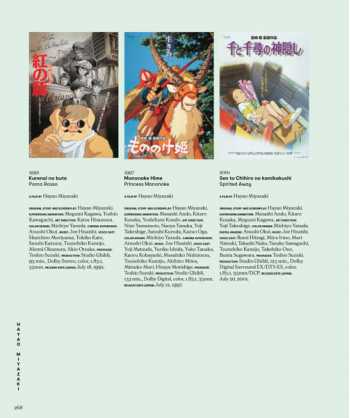 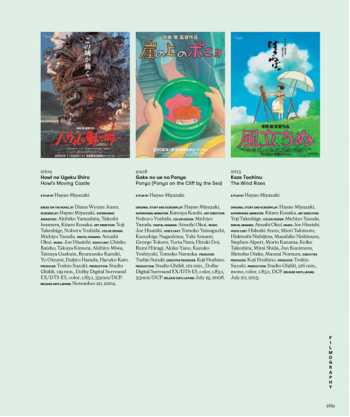 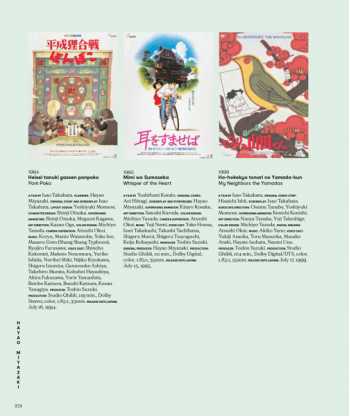 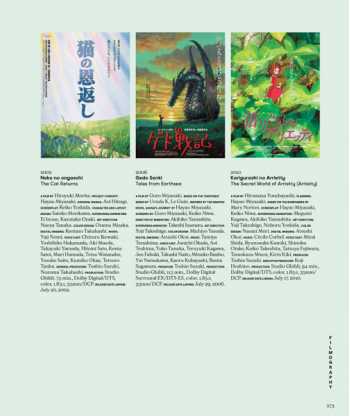 The catalogue to the Hayao Miyazaki exhibition at the Academy Museum of Motion Pictures in Los Angeles. Artwork by Miyazaki and from his films. Essays by Jessica Niebel, Daniel Kothenschulte, Pete Docter, and Toshio Suzuki.

For over four decades, Hayao Miyazaki has been enchanting audiences of all ages. His animated films, often featuring children navigating unfamiliar and challenging worlds, offer timeless explorations of youth and what it means to grow up. Celebrated and admired around the globe for his artistic vision, craftsmanship and deeply humanistic values, Miyazaki has influenced generations of artists. The universal appeal of his evocative natural settings and complex characters, many among them strong girls and young women, cuts across cultural boundaries.

This book is published on the occasion of the 2021 inaugural exhibition at the Academy Museum of Motion Pictures in Los Angeles, in collaboration with Studio Ghibli in Tokyo. It accompanies the first ever retrospective dedicated to the legendary filmmaker in North America and introduces hundreds of original production materials, including artworks never before seen outside of Studio Ghibli's archives. Concept sketches, character designs, storyboards, layouts, backgrounds and production cels from his early career through all 11 of his feature films, including My Neighbor Totoro (1988), Kiki's Delivery Service (1989), Princess Mononoke (1997), Spirited Away (2001) and Howl's Moving Castle (2004), offer insight into Miyazaki's creative process and masterful animation techniques.