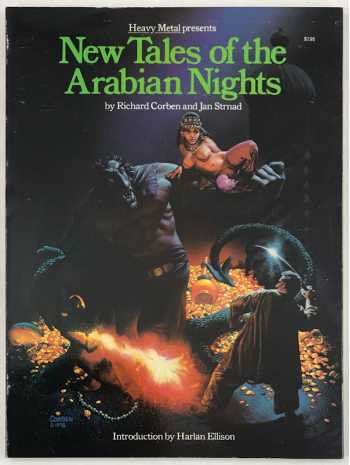 A very sharp copy of the scarce 1979 graphic novel.