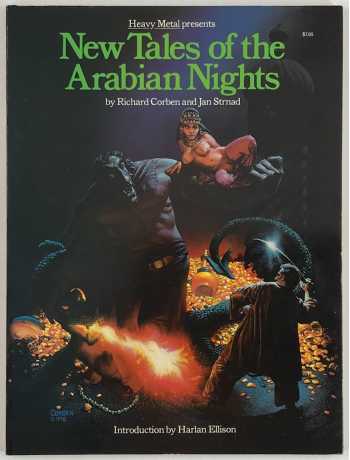 A very sharp copy of a scarce 1979 graphic novel. Signed and dated 12-13-19 by the writer Jan Strnad at our bookshop.