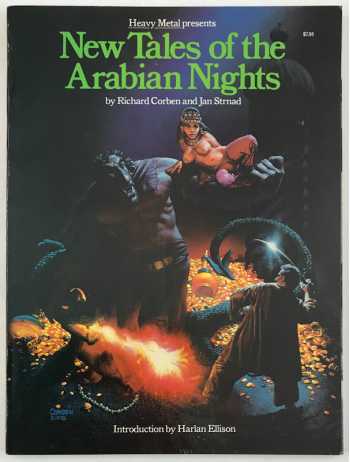 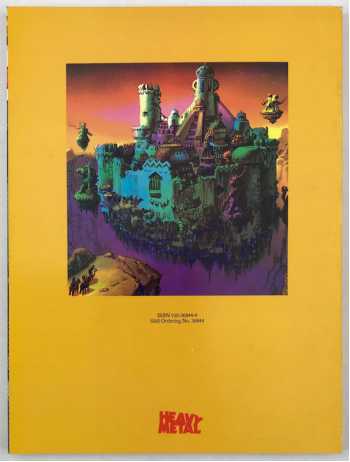 A very sharp copy of the scarce 1979 graphic novel.

Near Fine (light bump to the tip of the lower front corner, other corners sharp, very light thunmbdent to the back cover, very flat, tight, clean)