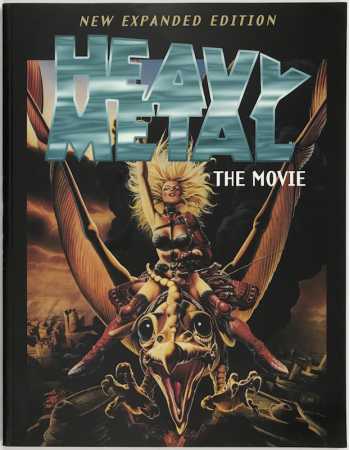 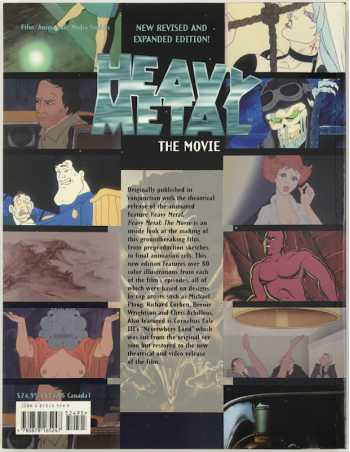 The expanded edition from 1996 with a larger format and 18 additional pages. Out of print.

Originally published in conjunction with the theatrical release of the animated filam Heavy Metal, this book is an inside look at the making of this groundbreaking film, from production sketches to final animation cels. Featuring over 80 full oclor illustartions from each of the film's episodes, based on designs by top artists - Michael Ploog, Richard Corben, Bernie Wrightson, and Chris Achilleos. Also includes Cornelius Cole III's "Neverwhere Land" which was cut from the original film but restored to the new theatrical and video release of the film.