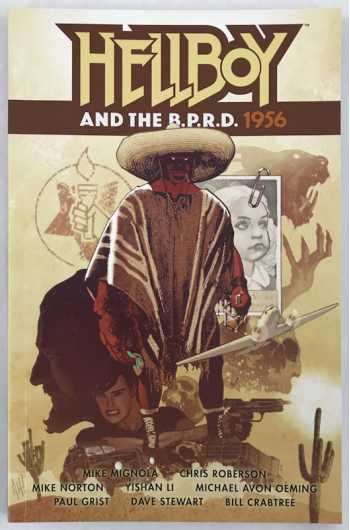 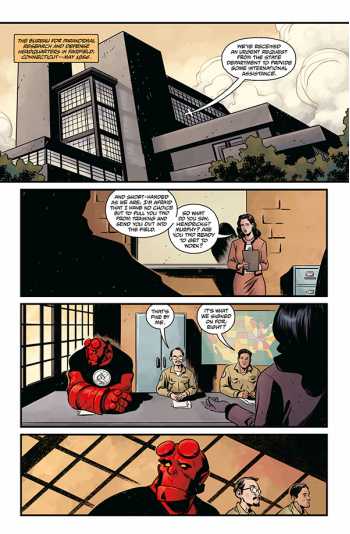 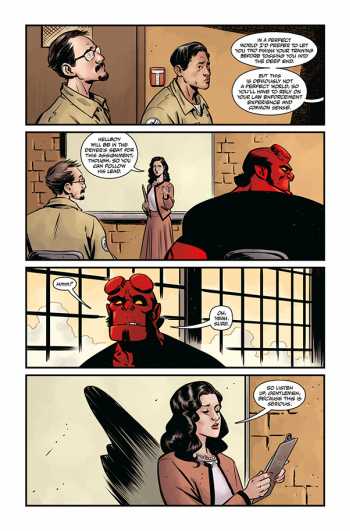 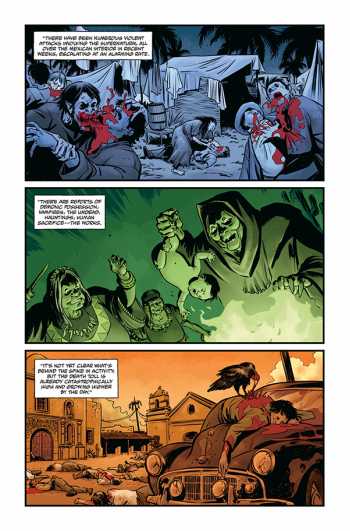 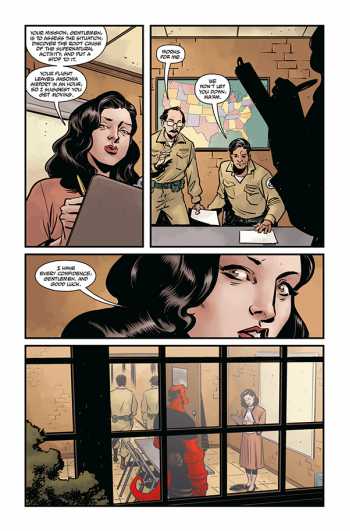 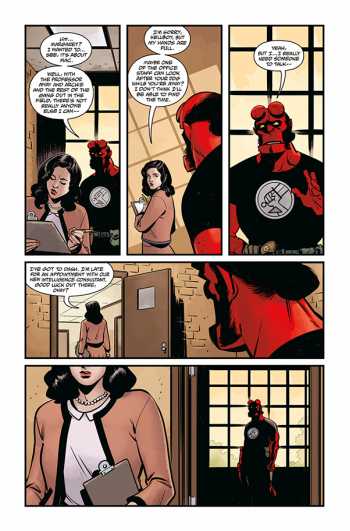 This As New, unread first edition/first printing came directly from Mike's library and is autographed by Mike inside the book. Out of print.

Follow Hellboy's adventures with the B.P.R.D. before Seed of Destruction!

Pressure is mounting within the Bureau for Paranormal Research and Defense to uncover the Soviets' secret plans for recovered Nazi occult weapons. But a suspicious cover-up leads one agent off the radar in search of answers. meanwhile, demonic Soviet occult leader Varvara pushes her team to follow her own whims, and Hellboy is sent on the mission that led to his infamous misadventures in Mexico.

Very Fine
Signed by Mike Mignola inside the book