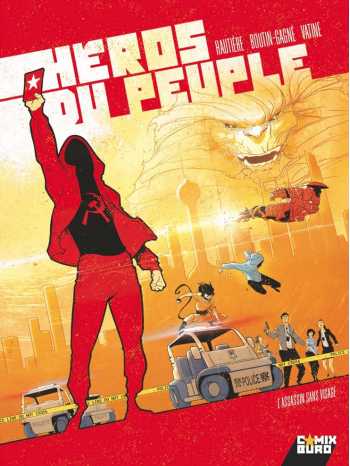 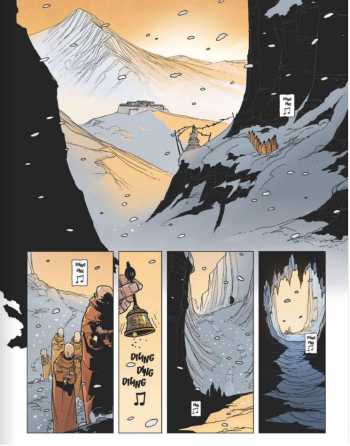 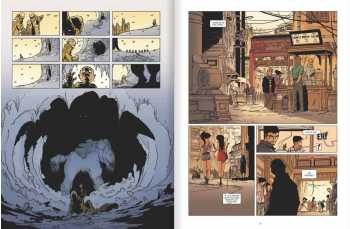 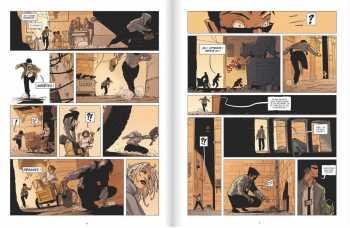 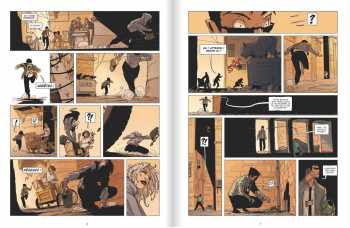 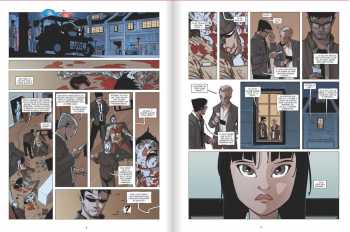 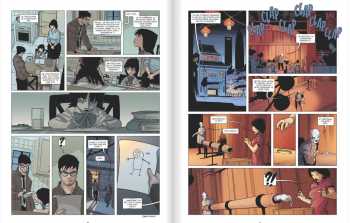 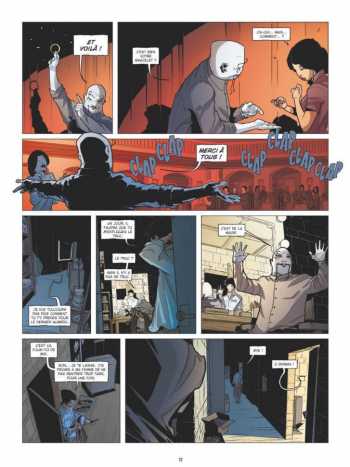 A new series with Olivier Vatine's stamp all over it. Vatine co-wrote and provided the layouts for this action adventure.

The People's Heroes, Vol. 1: Assassin without a Face

They have vowed to join forces and put their powers at the service of the community, these are the Heroes of the People.

Shanghai, today. Especially violent murders bloody the Chinese megalopolis. At each crime scene, there is a page from Mao Zedong's Little Red Book. Settlement of mafia accounts or the work of an imbalanced mind? Chief Inspector Wan Chen does not know what to think. For its part, the Ministry of State Security suspects external agents, enemies of the Party and the Revolution, are involved in these killings. He asks Wan to team up with Shao Qian, a secret service agent. When their investigation leads them to the Green Band, a triad deemed dissolved since the 1950s, they soon discover that the murderer they seek is endowed with extraordinary physical abilities, developed during a series of experiments conducted by a secret government scientific research unit.

At the same time, Professor Tsu, a scientist who participated in the research program on human mutations, is trying to bring together a group of individuals with extraordinary faculties to fight against the enemies of the people, starting with those he has. - even helped to create. Wan and Shao manage to take out the assassin. But they realize that a much greater danger threatens the security of the state: the Green Band, which, risen from the ashes, has hatched a conspiracy whose realization could lead to the death of millions of individuals. To fight against this danger, they will have to ally themselves with the disciples of Professor Tsu.

Régis Hautière, Olivier Vatine and Patrick Boutin-Gagné propel us into an explosive new series! High entertainment, mixing pulp, B movies and superhero comics at the heart of the Comix Buro DNA.