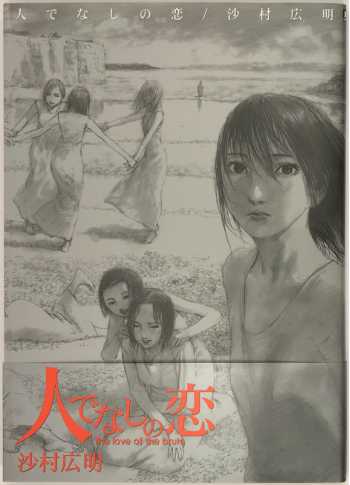 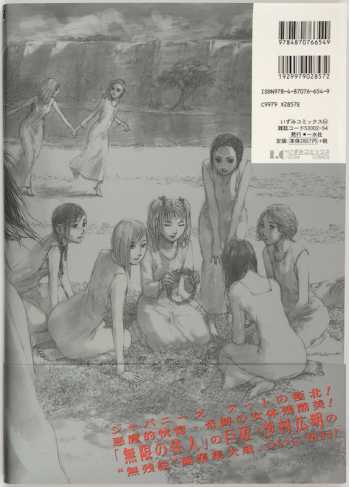 Hiroaki Samura is best known as the artist of Blade of the Immortal. This is Hiroaki Samura's collection of ero guro illustration. Mostly artwork, with a few pages of text in Japanese. For adults only.