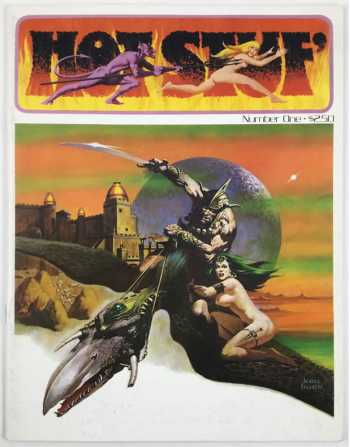 This issue completely sold out before the second issue was printed.