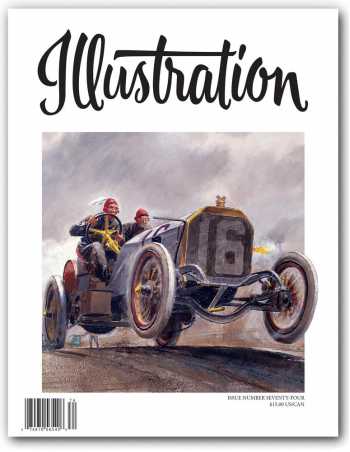 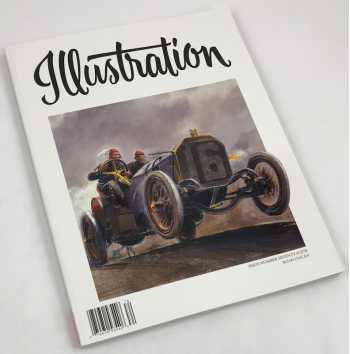 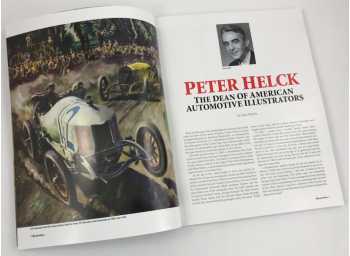 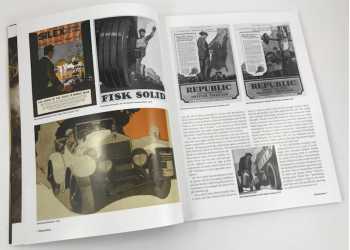 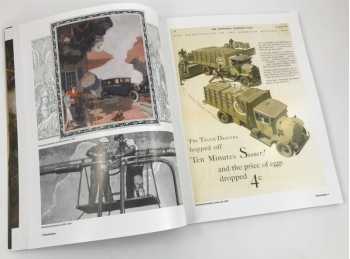 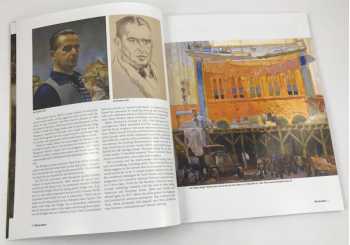 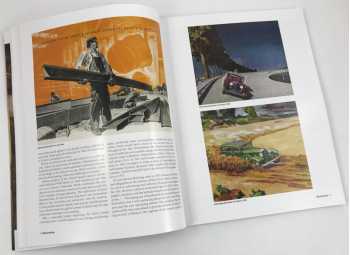 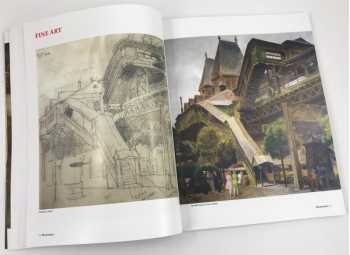 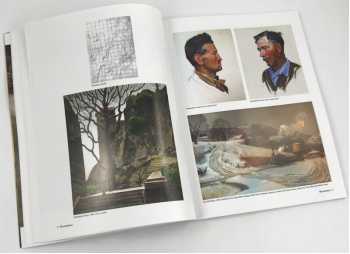 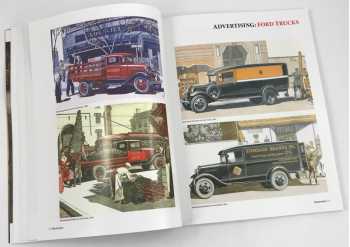 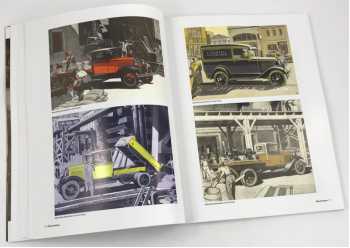 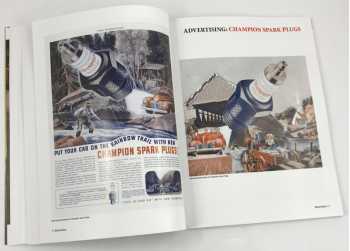 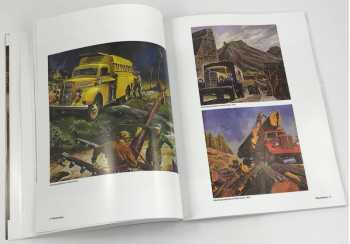 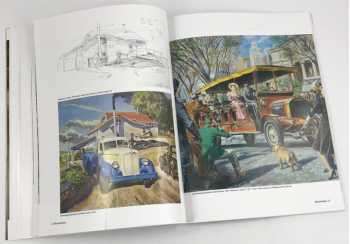 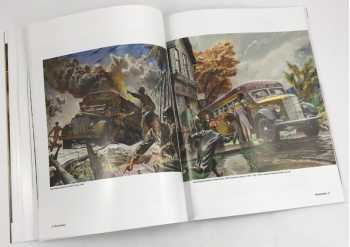 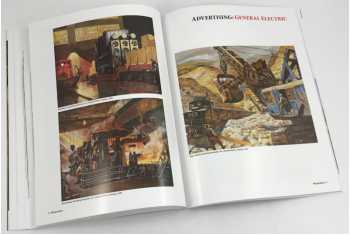 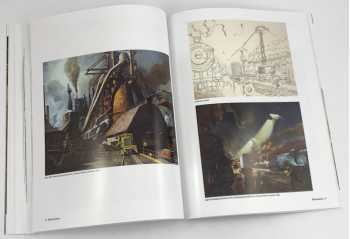 In this Special Issue: We celebrate the 20th year of Illustration Magazine with a full issue devoted to the work of Peter Helck, one of the most prolific automotive and racing artists in the genre. We showcase original paintings, drawings, rare photographs, and of course scores of rare tear sheets from obscure magazines from the 1920s to the '80s. Book reviews, and Exhibitions and Events round out the issue. A whopping 112 pages!

Peter Helck was born in New York City in 1893. He studied art at the Art Students League in Manhattan and later studied in England with muralist Frank Brangwyn.

From the 1920's through the 1940's Helck was very successful as a magazine illustrator and advertising artist. His commissions frequently were of industrial scenes, or featured cars, trucks and locomotives. During that period he also painted pictures of famous automobile races -- having been an avid fan of the sport since childhood. In 1944 he did a series of paintings for Esquire magazine in which he recreated the excitement of automobile races from the first decades of the 20th century. To his great satisfaction, these pictures proved very popular, and in the following decades he developed a large market for paintings of old cars. It is for this genre that he is mostly remembered today.