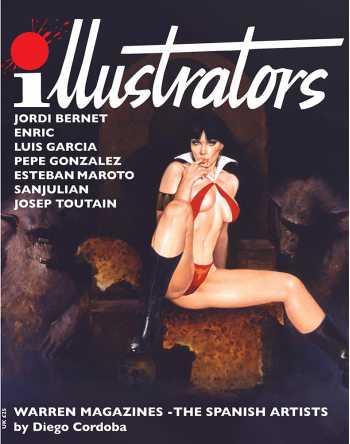 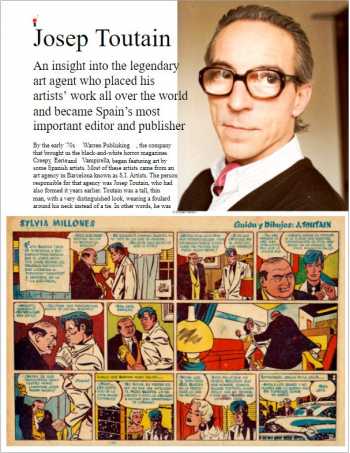 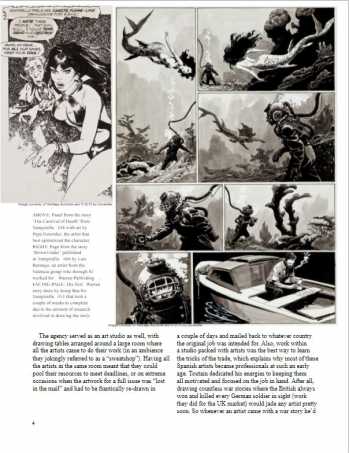 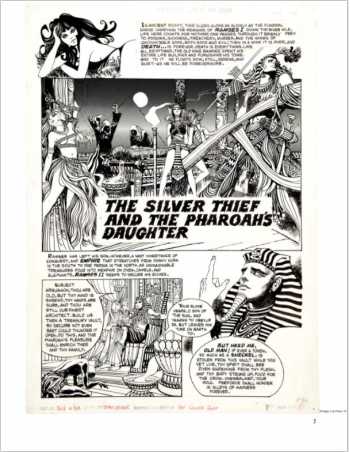 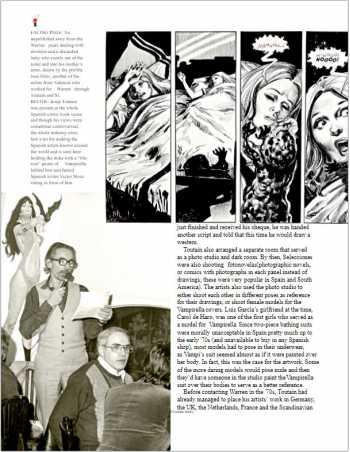 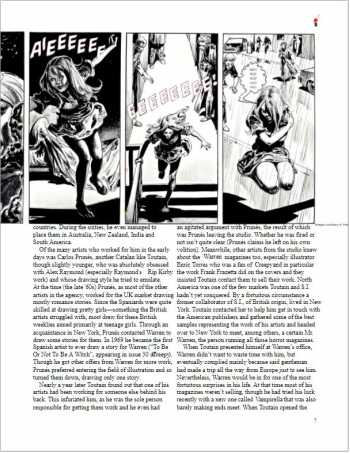 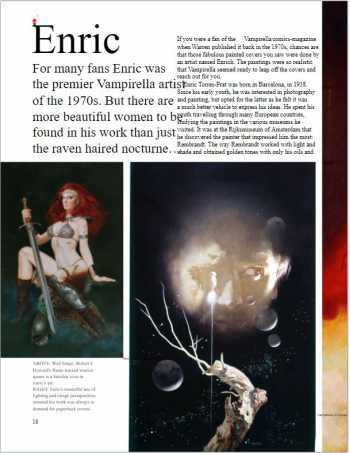 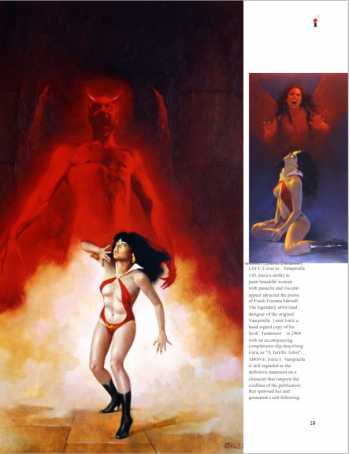 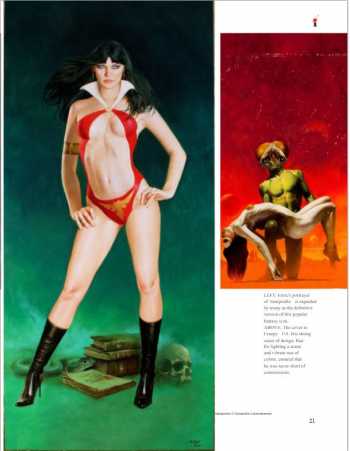 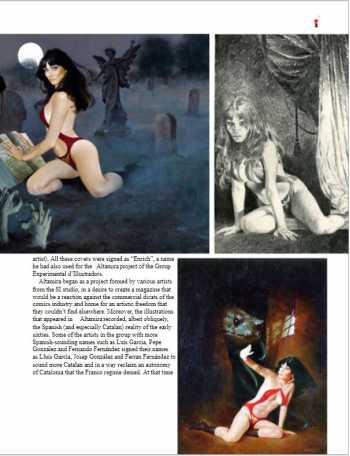 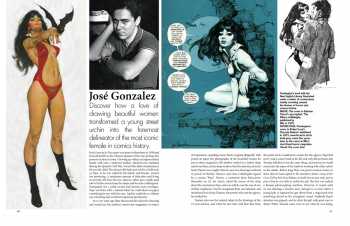 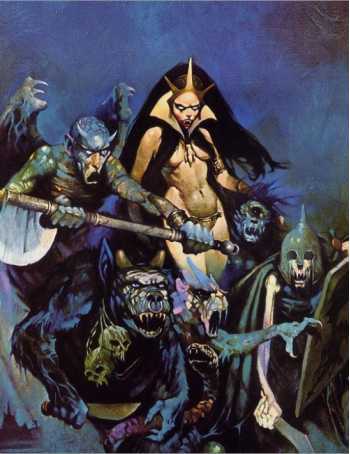 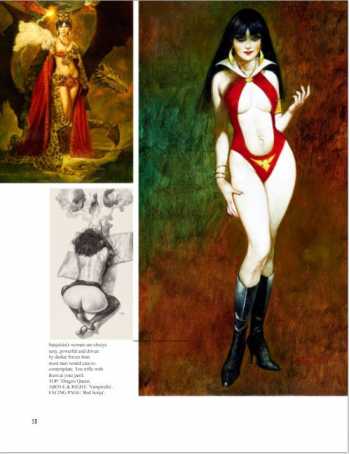 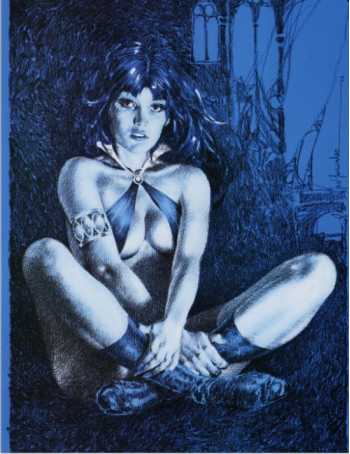 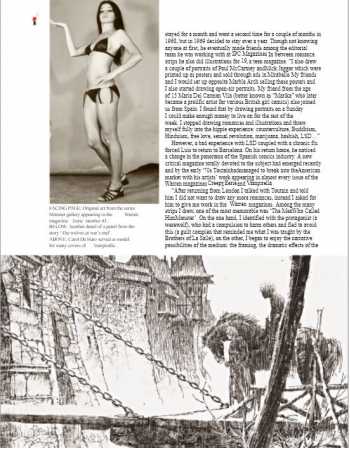 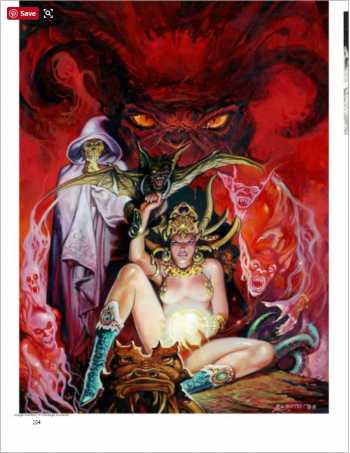 Out of print! The inside story of the Spanish Studio/Agency (Toutain Studio) that transformed the Warren empire and brought an unprecendented realism into comics!