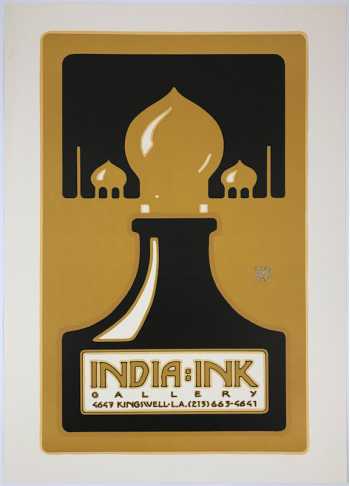 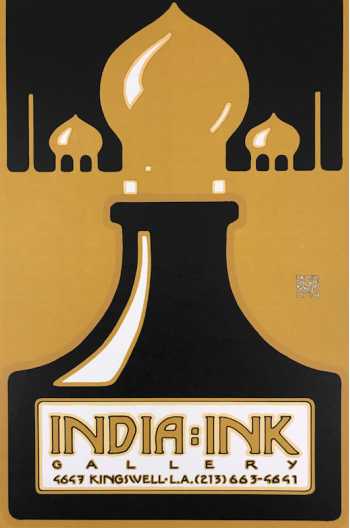 If you don't call things by their right names, you may think they're something else and treat them like something else, and that may not be the right way to do it. But, once something is named it is often hard to rename it if you want people to understand what you're talking about. Columbus landed in the West Indies which are neither West nor Indies, but we still call them that, same as we often call the people who lived in the New World "Indians," though India was thirteen thousand miles further on and was already full of Indians. The mistake was readily apparent, but the name stuck. India ink is actually made in China or Japan, and is properly called "China ink," but again, habit wins out over accuracy. Much of this confusion stems from an old error.

In 1489, during one of the recurrent cod wars with the Norwegians, Christopher Columbus sailed with the English fishing fleet and came to know of an enormous land mass to the west of Newfoundland. In the year 1492, he set sail from Spain for Japan, which he believed to be off the shore of the continent of India. Columbus knew how big the world was, and he knew how long the voyage would take, and he knew exactly where he was headed. But he also knew that nobody in their right mind would finance his trip if he said any of this. So, he lied. He lied to Isabella and he lied to his crew. He kept two sets of logs and jollied the men along when they were beginning to despair. After eight weeks he made landfall at almost exactly the place he'd intended. But, Japan was not where it was supposed to be, because the world was a lot stranger than Columbus had imagined. He'd headed for Japan but, because America was in the way, actually dropped anchor in San Salvador.

Christopher Columbus was a hard sell, and died believing that he had discovered a sea route to Asia. He knew for a certainty where he was going, but he was actually going someplace else. We too often set sail for one port, only to find ourselves at last in quite another.