Sign in | Register
HomeAnimation & FilmInk & Paint: The Women of Walt Disney's Animation
258 of 828 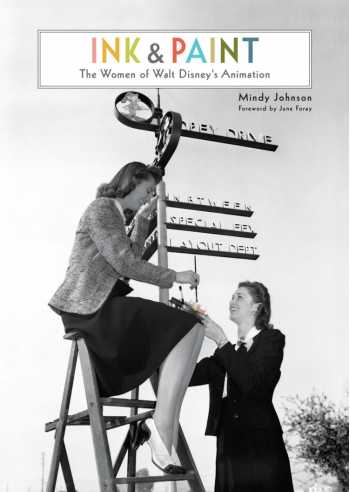 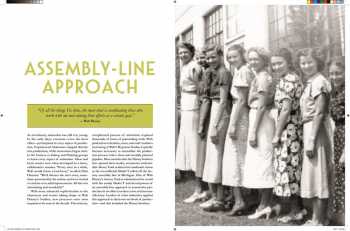 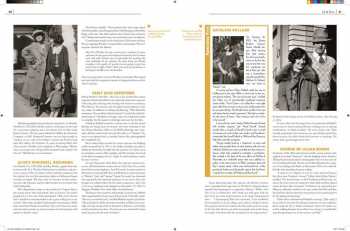 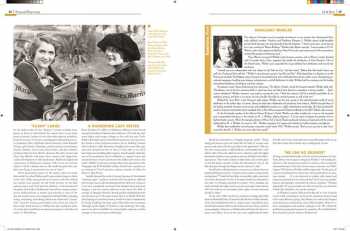 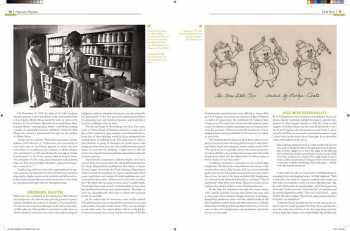 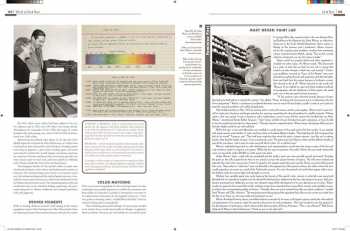 The result of five years of research, Mindy kept expanding this book as she discovered new material.

Mindy tells the full story of Disney's famous Ink & Paint Department. But more than that, the book covers women working in all artistic capacities at Disney from the 1920s to the present. Women were employed at Disney as animators, assistant animators, in-betweeners, and concept artists as far back as the 1920s, but their stories have never been told until now.

She also covers Disney animation production processes that have never been covered before in such detail, including reproducing never-before-seen production flow charts.

From the earliest origins of animated imagery, the colorful link between paper and screen was created by legions of female artists working on the slick surface of celluloid sheets. With calligraphic precision and Rembrandtesque mastery, these women painstakingly brought pencil drawings to vibrant, dimensional life. Yet perhaps as a reflection of the transparent canvas they created on, the contributions and history of these animation artists have remained virtually invisible and largely undocumented, until now.

Walt Disney's pioneering efforts in animation transformed novelty cartoons into visual masterpieces, establishing many firsts for women within the entertainment industry along the way. Focusing on talent, Disney sought female story specialists and concept artists to expand the scope and sensibility of his storytelling. Upon establishing the first animation-training program for women, ink pens were traded for pencils as ladies made their way into the male-laden halls of animation. World War II further opened roles traditionally held by men, and women quickly progressed into virtually every discipline within animation production. Disney's later development of the Xerox process and eventual digital evolution once again placed women at the forefront of technological advancements applied to animated storytelling.

In her latest landmark book, Ink & Paint: The Women of Walt Disney's Animation, author Mindy Johnson pulls back the celluloid curtain on the nearly vanished world of ink pens, paintbrushes, pigments, and tea. From the earliest black-and-white Alice Comedies to the advent of CAPS and digital animation, meet the pioneering women who brought handrendered animated stories to vibrant, multicolored life at Walt Disney Studios and beyond. Extensively researched with the full support of the entire Walt Disney Studios archival resources, plus a multitude of private collections, firsthand accounts, newly discovered materials, and production documentation, as well as never-before-seen photography and artwork, this essential volume redefines the collective history of animation.

Mindy Johnson is an established writer, musician, animation historian, and professor of film in the Los Angeles area. Her association with the Walt Disney Company began some time ago when a certain pixie inspired her childhood hairstyle and sparked her creative imagination every Sunday night on The Wonderful World of Disney.

Very Fine in Fine dustjacket
Signed by the author