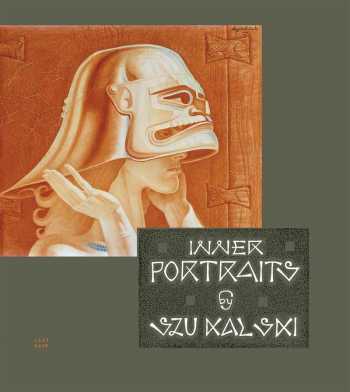 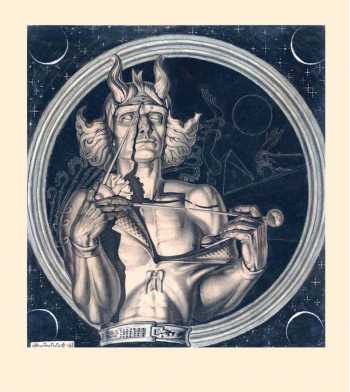 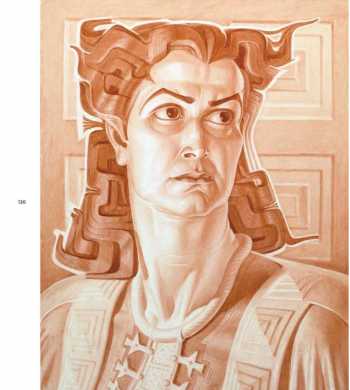 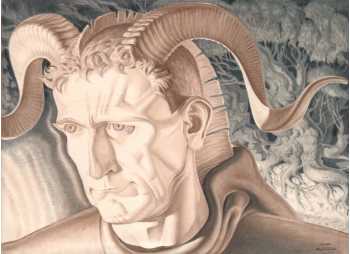 A collection of Stanslav Szukalski's portraiture works, including essays and background on many of the artworks. Inner Portraits provides a major survey of Szukalski's work as draftsman, painter, and sculptor.

This is a new edition: upgraded, expanded, and newly re-designed. Many images and texts in this edition have never been published before.

Stanislav Szukalski (1893-1987) was an artist, anthropologist, and member of Chicago's artistic elite during the 1920s who spent his last years in obscurity. Today he is remembered for his political and scientific views and his brilliant sculptures. Highly regarded in both the US and Poland between the World Wars, he lapsed into obscurity, living and working "America's Cultural Siberia" (Southern California) until comic art collector Glenn Bray rediscovered him in 1973.

Szukalski is now the subject of the critically acclaimed 2018 Netflix documentary Struggle: The Life and Lost Art of Szukalski directed by Irek Dobrowolski and produced by Leonard DiCaprio.