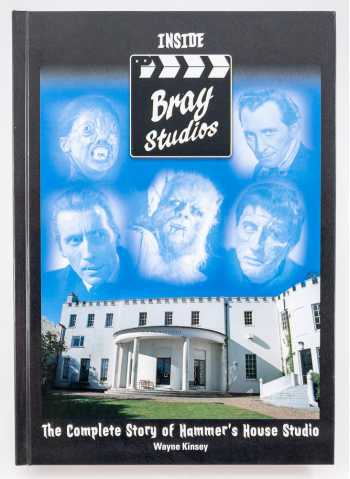 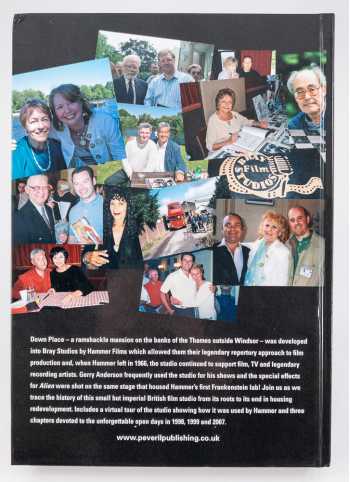 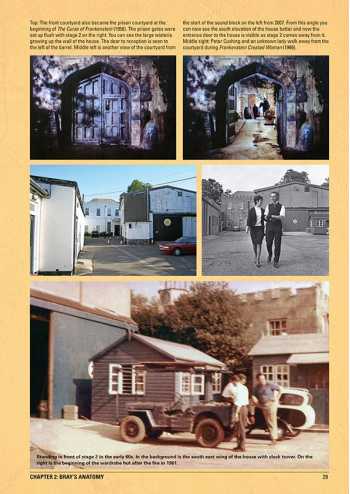 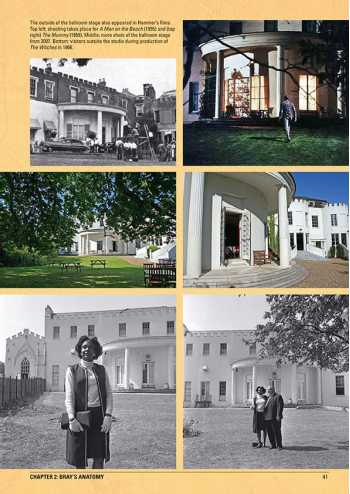 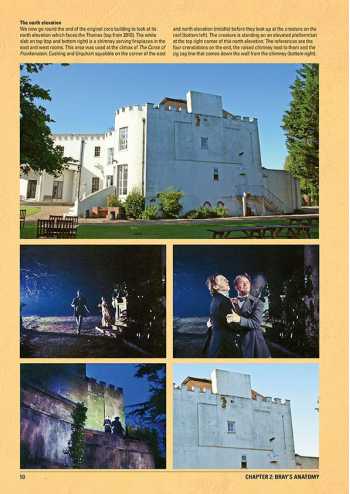 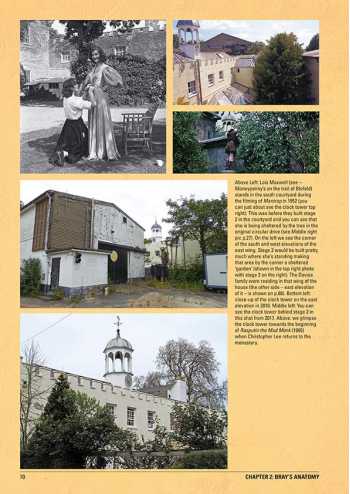 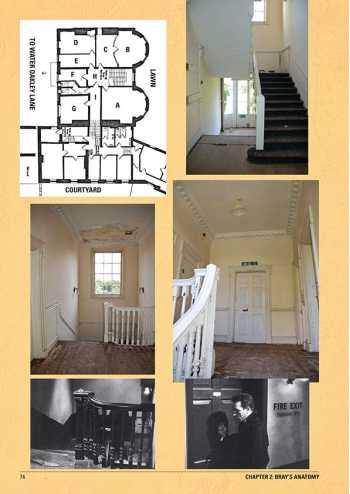 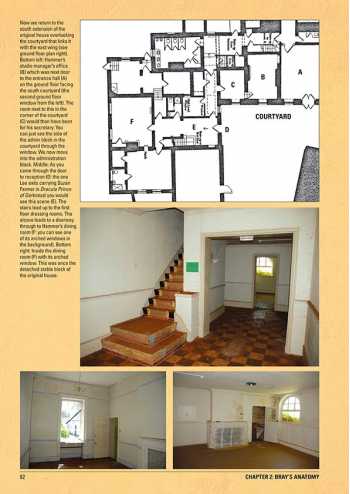 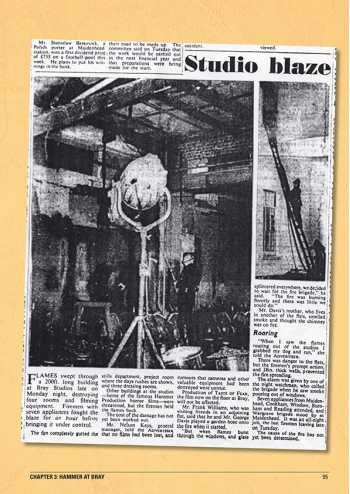 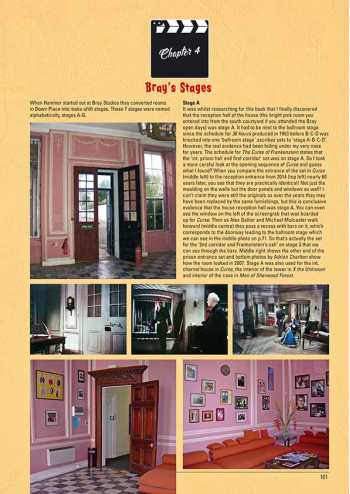 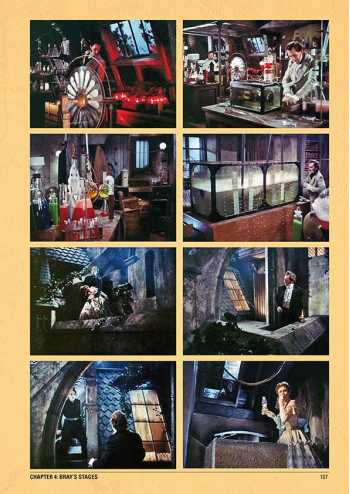 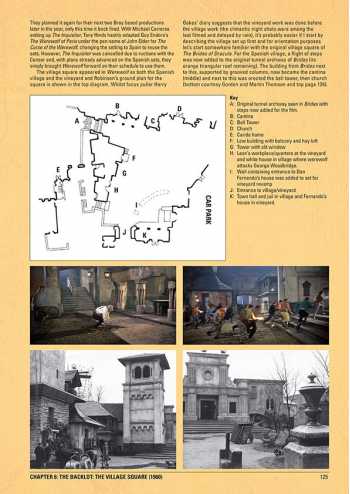 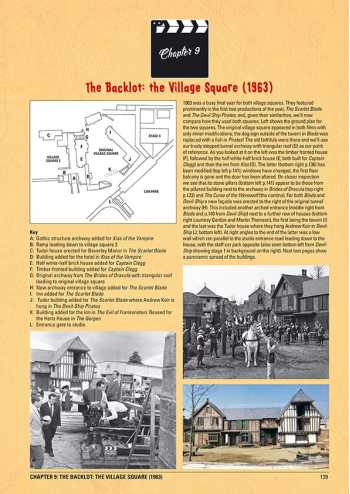 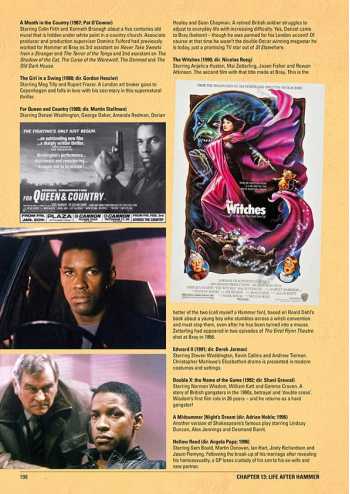 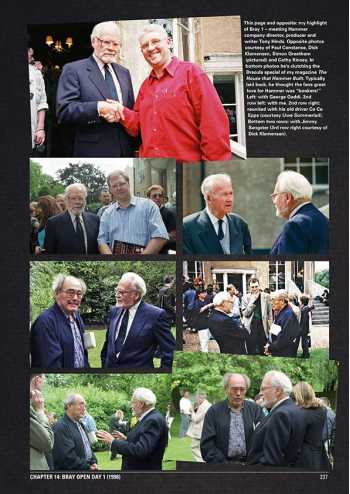 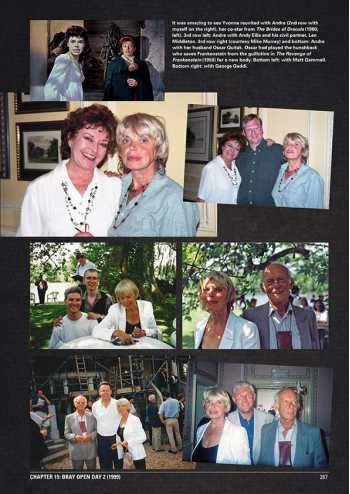 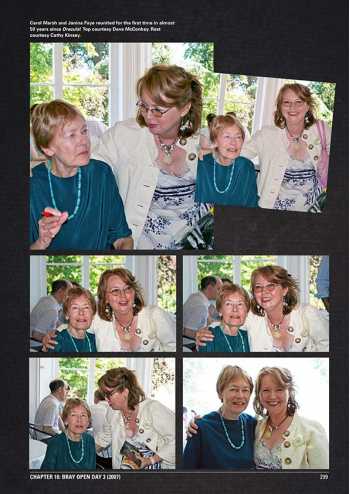 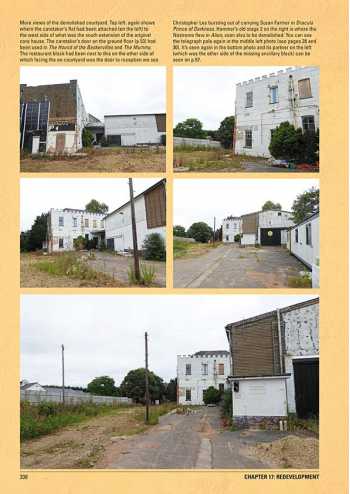 Hammer films took Down Place, a dilapidated mansion on the Thames outside Windsor, and turned it into the most unique film studio in England. Here we trace its history from Hammer and beyond to its closure with plans to develop the site into housing. We take you on a virtual tour of the studio, outside and inside, showing how Hammer developed it into a working studio. We'll show how Hammer developed cramped space at the front of the studio into a back lot building set complexes Inside Bray Studios Coverwhich seemed huge on film. Hammer left the studio in 1966 to produce films in the larger studios but we show how they continued to use the studio for special effects on Moon Zero Two and When Dinosaurs Ruled the Earth.

Then we explore the incredible amount of film, TV and music work that went on in the studio after Hammer. We show how Hammer's old stage 2 that housed their first Frankenstein set became the home for the model effects on Alien. Gerry Anderson made it a home for work on Space 1999, Terrahawks and Dick Spanner; the team on Terrahawks share their memories of working at Bray.

We have 3 separate chapters on the 1998, 1999 and 2007 Bray open days organised by Donald Fearney and Simon Greetham with loads of photos, many sent in by fellow fans showing the assembled guests and fans enjoying three incredible days at the studio.

We end with the sad demise of the studio showing evidence of the chronic damp damage that destroyed the interior of Down Place and the redevelopment plans to save it by converting into housing. At the moment the doors have been opened again temporarily to some productions as the redevelopment plans are finalised, but the photos will show that already the interior of the house has been gutted to its bare timbers to follow the extent of the dry rot damage and part of the studio has already had to be demolished because it was beyond repair and risking the integrity of the rest of the core house.

"I have to say it's the best book on a film studio I've ever seen! I have many books on the histories of Pinewood and Shepperton as well as a few generic studio history books. Most of those rely on familiar stills from movies and have very few behind the scenes shots of the studios themselves. Where your book succeeds is the wealth of photos of both the site itself through the years and the BTS shots of films made there, not to mention the great interviews." -- Gary Tomkins, art director on the last six Harry Potter films, Edge of Tomorrow, Star Wars: the Force Awakens, and Rogue One