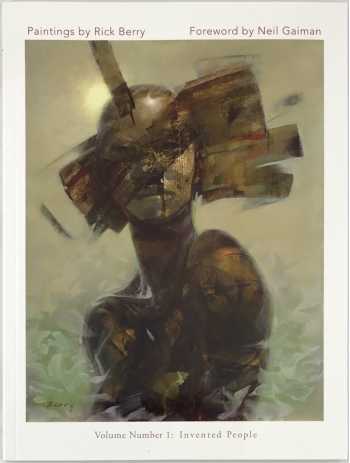 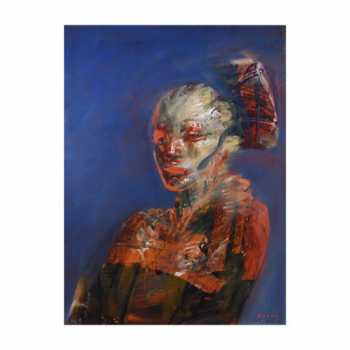 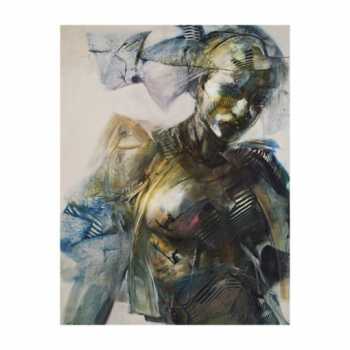 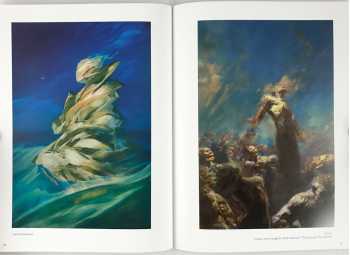 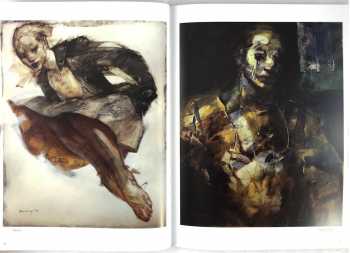 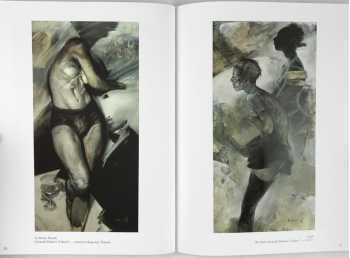 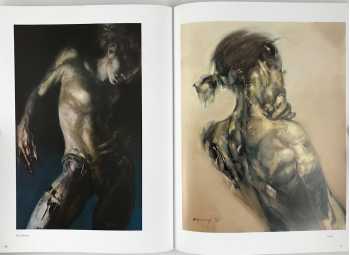 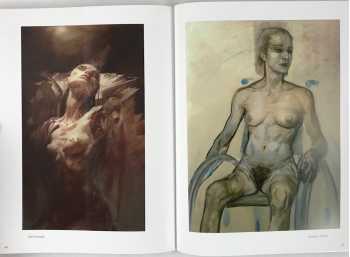 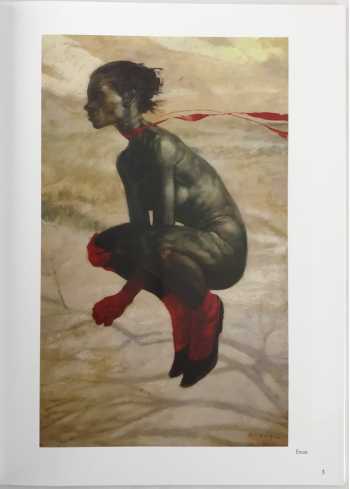 Rick Berry is, to my mind, the most interesting and versatile artist currently working, conjuring faces and bodies and worlds out of formless chaos. Nothing's abstract, nothing's realistic. Patterns and shapes become flesh and people, clouds and fox-tails. --Neil Gaiman

Rick Berry is an award winning artist from the street. He left home at 17 and lucked-out in the Viet Nam draft lottery. He hitched from the Rockies to the East coast where his career successively moved into book covers, comics, film, theater, opera, and gallery work. Berry is credited with the first digital cover painting for a novel in the world; William Gibson's Neuromancer, 1984.

His artistic works have been collected by other creatives such as: Neil Gaiman & Amanda Palmer, William Gibson, Stephen King, George R. R. Martin, Graham Norton, and Peter Straub. Rick Berry's artistic contributions can be discovered at institutions worldwide including: the Museum of American Illustration, the Lucca Center for Contemporary Art in Italy, and both the Tufts Institute for Global Leadership and the University Collaborative Learning & Innovation Complex.