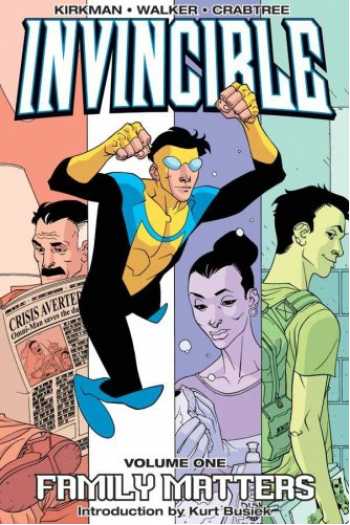 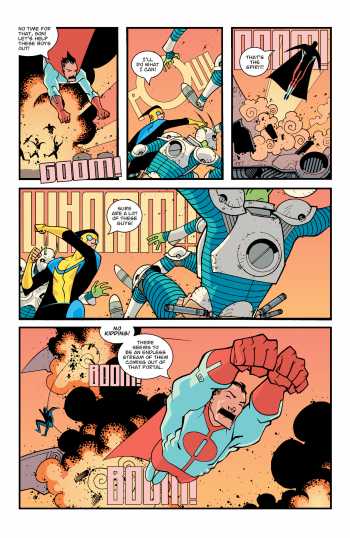 Mark Grayson is just like most everyone else his age. He's a senior at a normal American high school. He has a crappy part time job after school and on weekends. He like girls quite a bit, but doesn't quite understand them. He enjoys hanging out with his friends and sleeping late on Saturdays (at least until the good cartoons come on). The only difference between Mark and everyone else is that his father is the most powerful superhero on the planet, and as of late, he seems to be inheriting his father's powers.