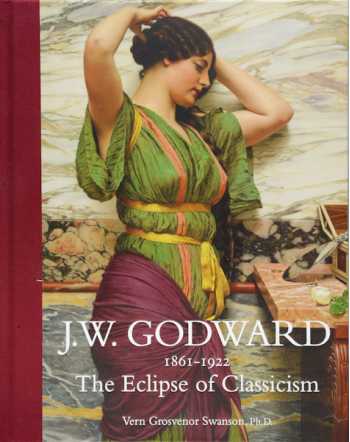 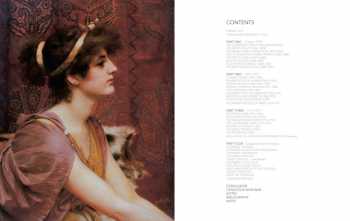 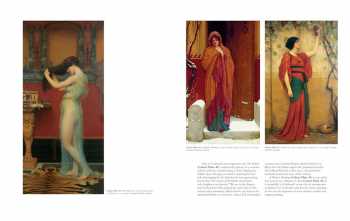 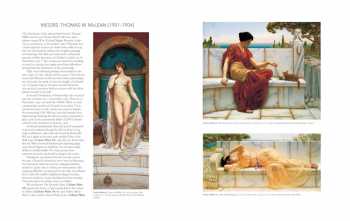 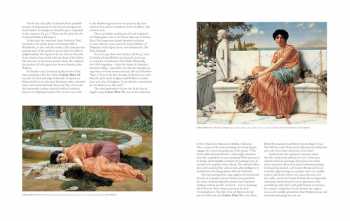 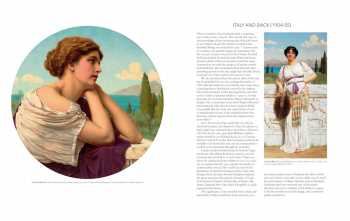 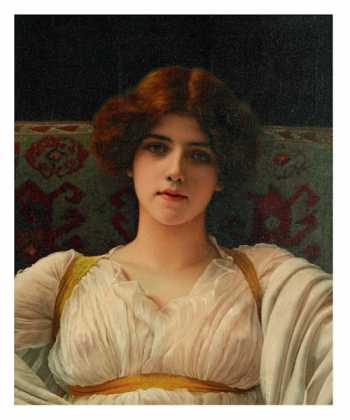 In this expanded and revised edition of a seminal work, Vern G. Swanson delves into the life and paintings of this little-known classicist

John William Godward was among the brightest stars of the late Graeco-Roman painters during classicism's twilight years. Some believe he equalled Alma-Tadema in his depiction of marble and flowers and Frederic Leighton in his depiction of drapery. However, his own reclusive nature, society's loss of interest in classical subject painting, aggressive modernist art and the efforts of his disapproving family conspired to plunge him into obscurity.

Godward's art was more than escapist; it was purposely beautiful in an age plunging headlong into atrocity. For Godward, art was not only an aesthetic exercise but also a form of therapy. Through these pictures he lived his self-contained life until melancholia, fed by ill health and increasing artistic criticism, overwhelmed his fantasy haven. A hapless victim of his own personality, unable to make his way in a hostile world, Godward ended it all.

Swanson's original edition of John William Godward introduced the life of a very private man who pushed the classical ideal further into the twentieth century than most would think possible. This revised edition contains the author's latest research - significant expansions to the text, as well as approximately 100 new pictures, many of which have only recently been attributed to Godward.

Vern G. Swanson was born in Central Point, Oregon, and studied at Brigham Young University and the University of Utah. By the time he began reading for his PhD at the Courtauld Institute of Art in London, 1978, he had been researching John William Godward for two years. Swanson has been appraising, authenticating and cataloguing British and Continental classical paintings for auction houses worldwide since 1982. He has been Museum Director of Springville Museum of Art, Springville, Utah since 1980. He has written two books on Alma-Tadema and is the author of Hidden Treasures: Russian and Soviet Impressionism 1930-1970s, and co-author of Utah Painting and Sculpture. He has also written numerous booklets, catalogues, brochures and articles.