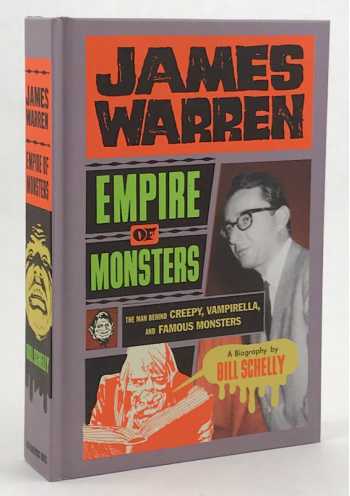 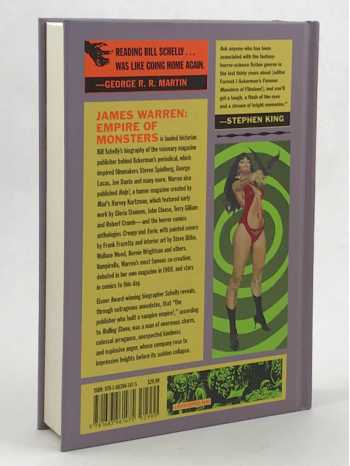 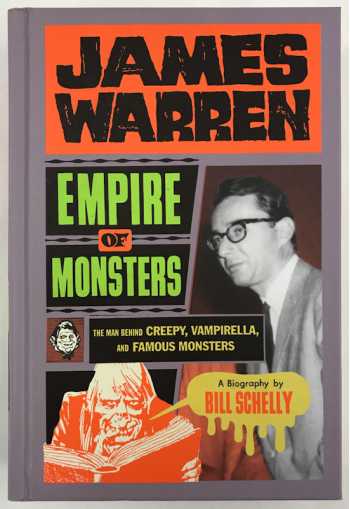 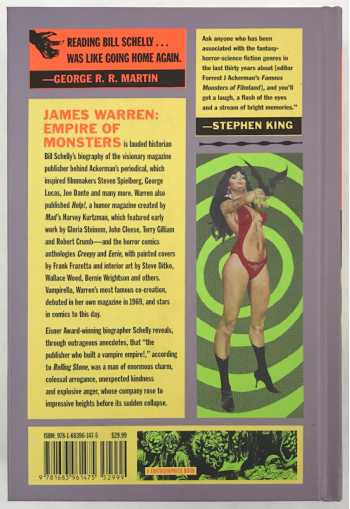 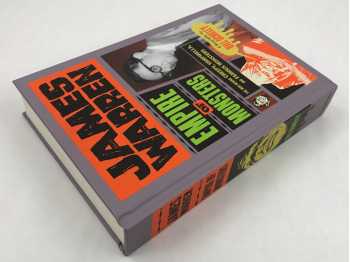 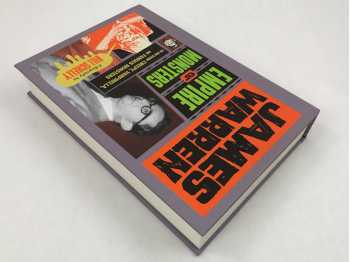 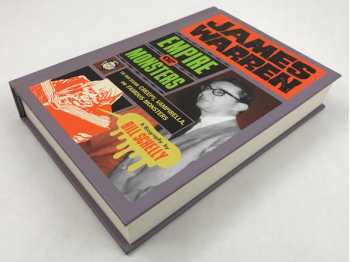 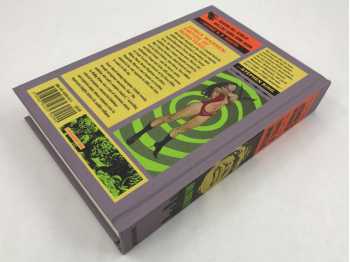 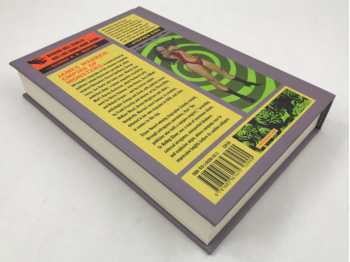 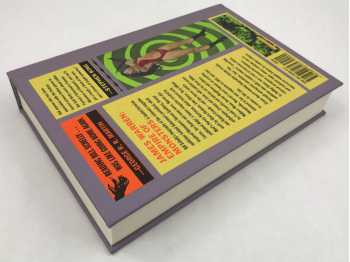 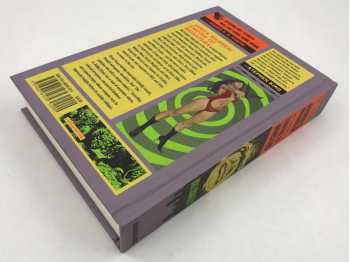 A very sharp copy of this scarce title. This profusely illustrated biography of James Warren and his eponymous publishing house sold out in record time and is completely out of print. Most all of the copies I've encountered have scuffed covers and most have corner damage to some degree. This is a well above average, collector's copy.