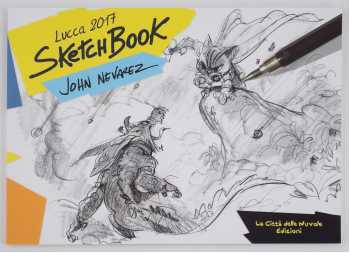 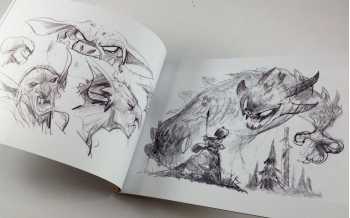 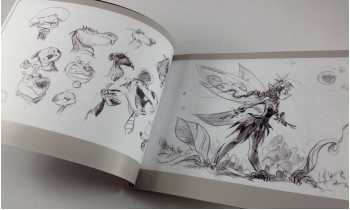 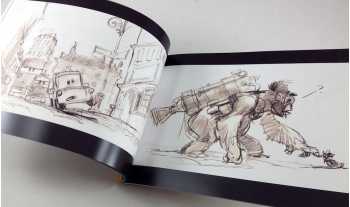 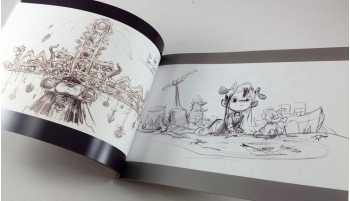 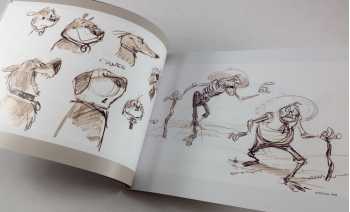 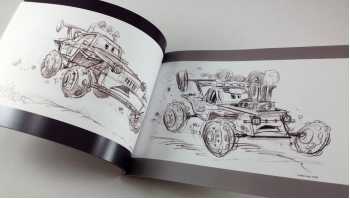 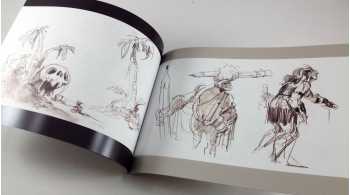 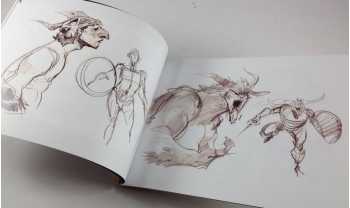 This book is a collection of all the sketches realized by John Nevarez during the Lucca Comics & Games 2017 Event, 5 days of fun, friends, music, comic books, good food and a lot of crazy people.

John is a Film and Story Artist and has worked for such studios as Disney, Sony ImageWorks, Pixar, Rovio Animation, and Locksmith Animation.

John holds lectures around the world and in Italy at the Nemo Academy in Florence, with whom he made this book.

John's credits include Pepper Ann and Kim Possible and films such as Tinkerbell, Brother Bear 2, Monster's University, Inside Out, Coco, and Angry Birds.