Sign in | Register
HomeNew ArrivalsJonna and the Unpossible Monsters Vol. 1 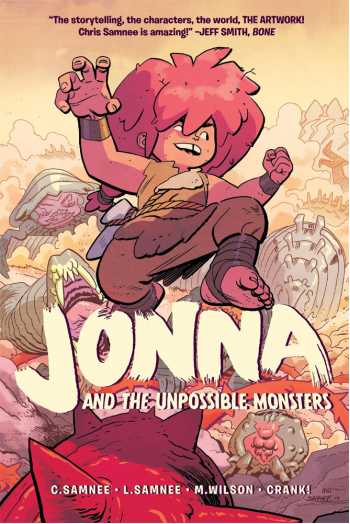 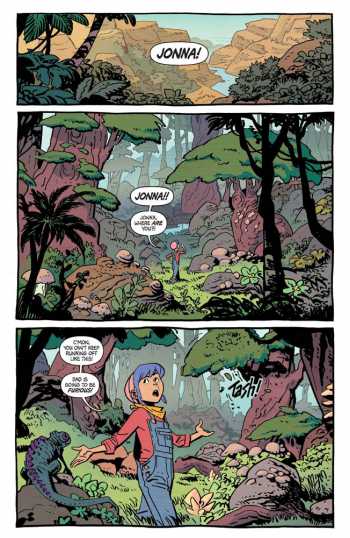 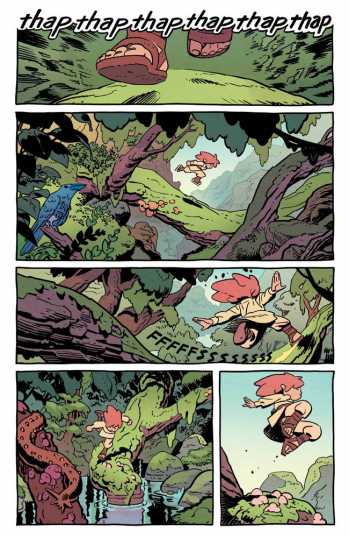 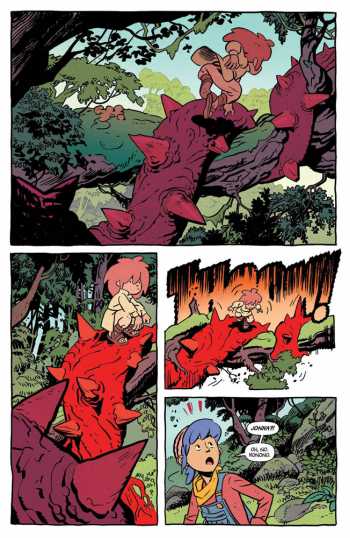 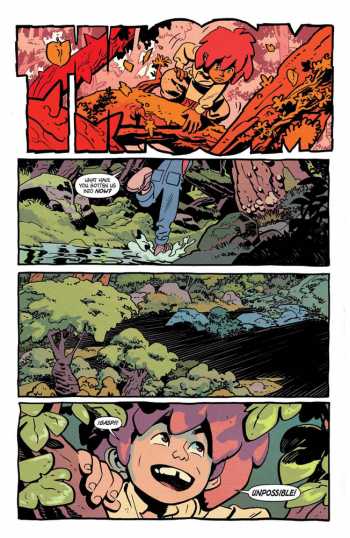 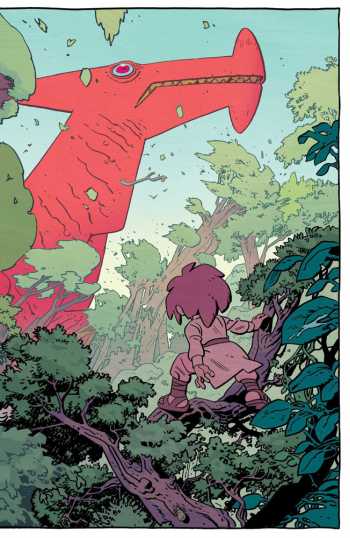 An epic tale of sisters, survival, and some monster-punching.

Rainbow has been looking for her younger sister, Jonna, for over a year--since the monsters appeared and the world began to dry up. Going from settlement to settlement, Rainbow asks every survivor she meets: Have you seen my sister?

Then, one day, Jonna's spotted out in the wild: filthy, but strong. Strong enough to knock back a towering monster with one punch. All this time, she's been surviving. On her own. Without Rainbow. Without anyone.

But there are more dangers in the world than monsters, and when the two sisters reunite, they'll discover the secrets of this new and terrifying world firsthand.

"Jonna and the Unpossible Monsters is a delightful, stunningly imaginative comic for readers of just about any age, and deserves to be in as many hands as possible right now." -Matthew Jackson / SYFY Wire

"This immersive, fast-paced adventure focuses on building the siblings’ world, resulting in a spare but propulsive series opener." -Publishers Weekly

Watch a video trailer of Jonna and the Unpossible Monsters Vol. 1: