Sign in | Register
HomeNew ArrivalsJoseph Clement Coll: The Art of Adventure - Limited Hardcover - From the Estate of Nick Meglin 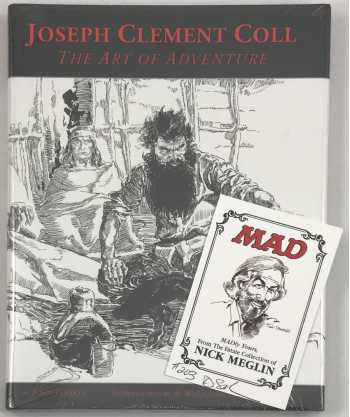 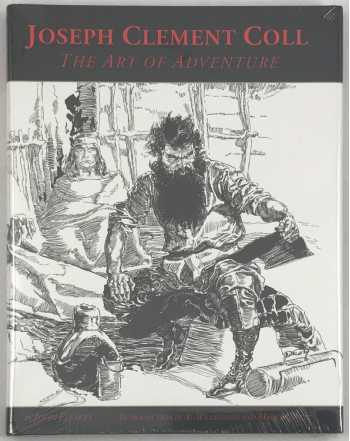