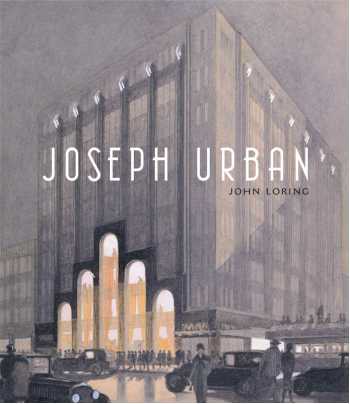 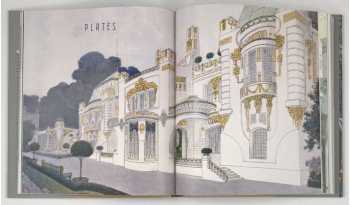 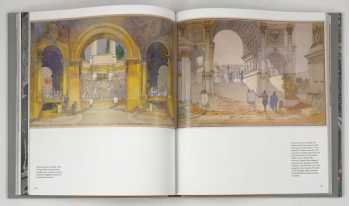 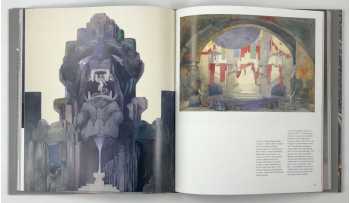 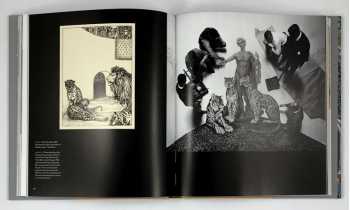 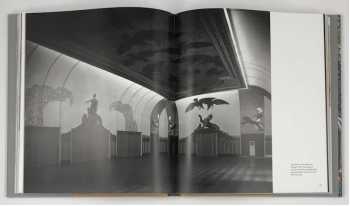 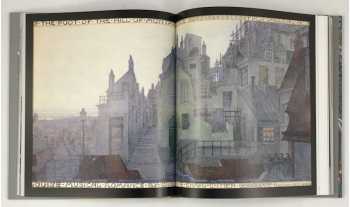 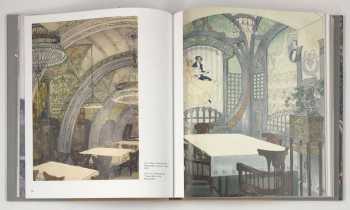 200 color drawings, illustrations, paintings, renderings, and stage sets, nearly half of which have never been published.

Joseph Urban is a lavish celebration of this prolific artist, architect, and designer, whose accomplishments include magnificent Art Deco buildings, spectacular Ziegfeld Follies productions, and dramatic sets for the Metropolitan Opera. Joseph Urban (1872-1933) began his career as an architect and artist in Vienna before moving to America in 1911. In 1914 he moved to New York, where he ultimately signed on as set designer of the Metropolitan Opera. He also became immersed in an astonishing array of outside projects, designing nightclubs, hotel lounges, skyscrapers, theaters, stage and film sets, and even children's books.