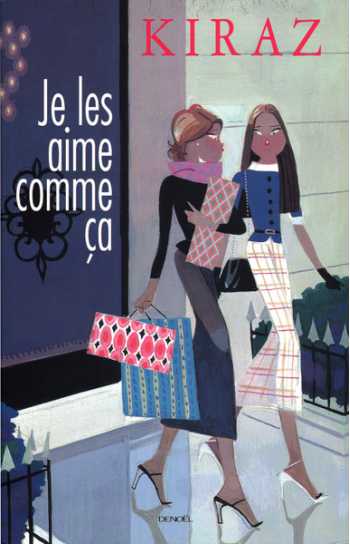 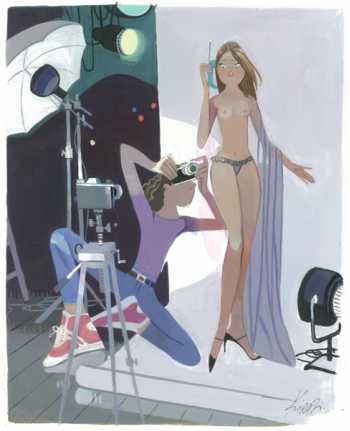 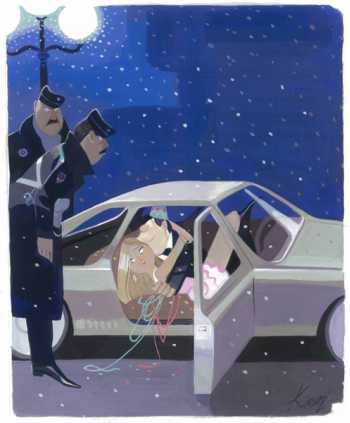 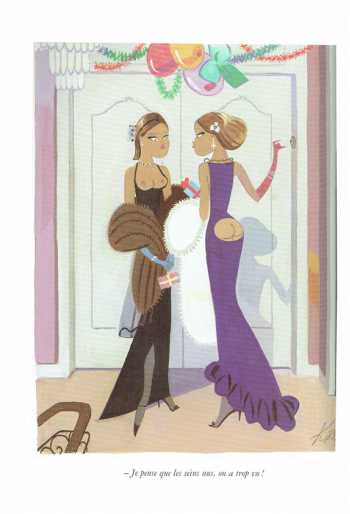 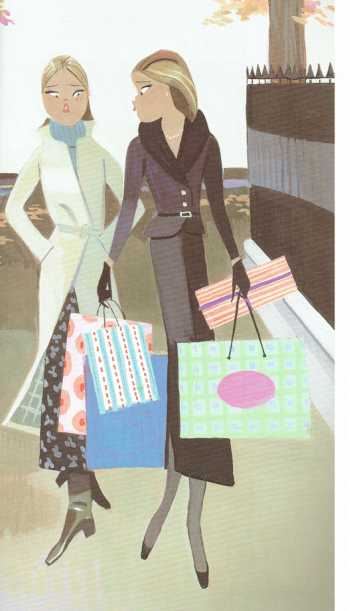 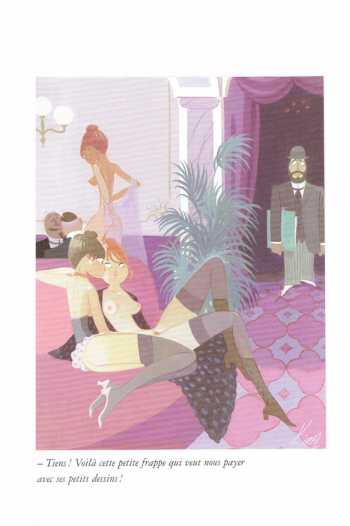 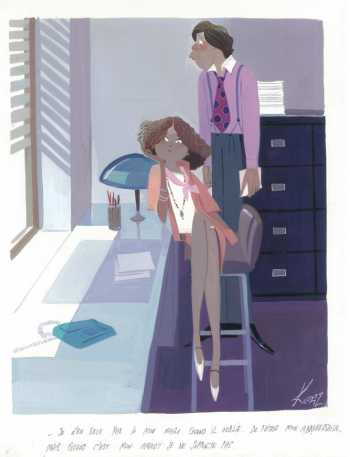 A collection of 128 cartoons and illustrations from Jours de France, Gala, and Playboy.

In 1959, Marcel Dassault whose eye had already been seduced by Kiraz's drawings in « Ici Paris » asked him to create a new series called « Les Parisiennes » for his newly launched newspaper « Jours de France ».

This is how Kiraz's famous « Parisiennes » came to life. These young, cheeky, elegant, clever, mischievous and timeless women.

Until 1987, Kiraz published two black & white cartoons as well as one color page a week, representing about 25 000 drawings.

Kiraz has always considered his work as a form of journalism. In fact, "Les Parisiennes" are a mirror of feminine behavior since the 50s From the 70s, gaining their reputation in many countries and is needed in the world of advertising.

This is a new softcover edition of the first Denoel Kiraz art book published in 2000.