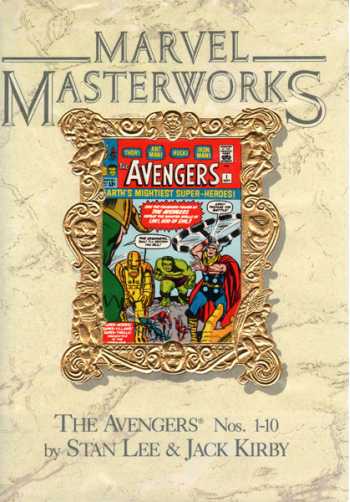 “There was one special person who represented the very essence of all that the Avengers stood for, and I felt it was time for us to bring him back from the limbo of long-lost heroes, which is why Avengers #4 became one of our best-selling, most sought-after issues – for it reintroduced the one, the only – Captain America!

“Dyed-in-the-wool Avengers fans know that over the years there have been many changes in the star-studded roster, but they also know that one thing will never change…

“Wherever you are, whatever you’re doing, you can expect the best in thrills, fun and fantasy whenever you hear that spellbinding cry –