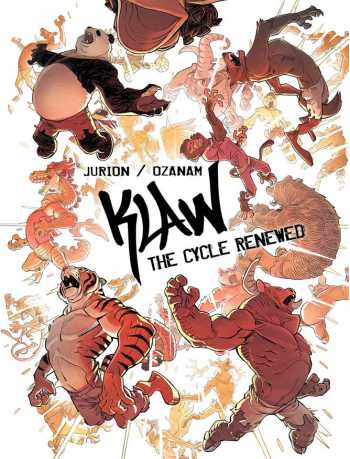 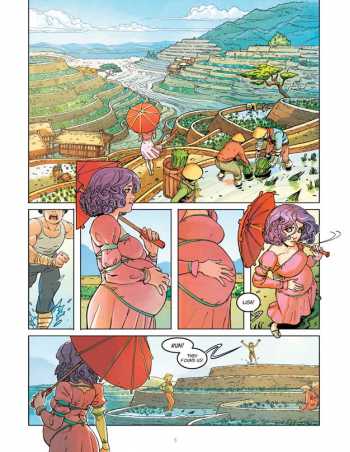 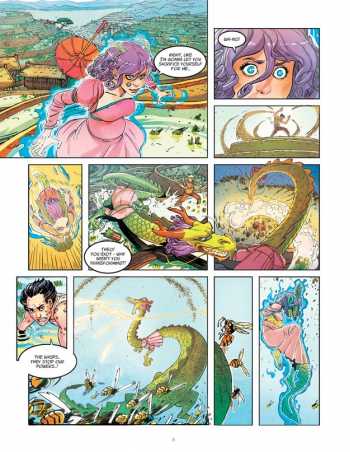 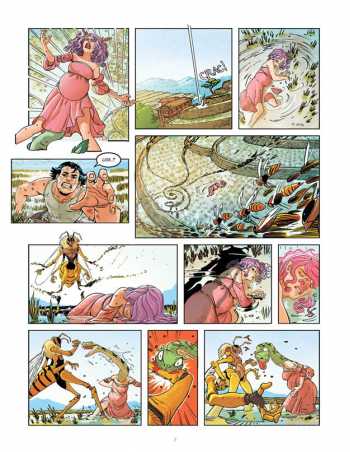 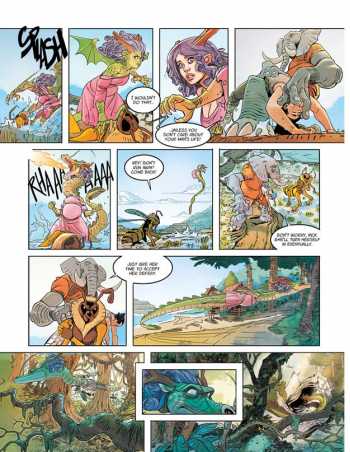 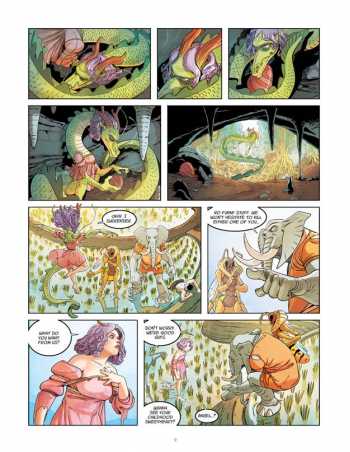 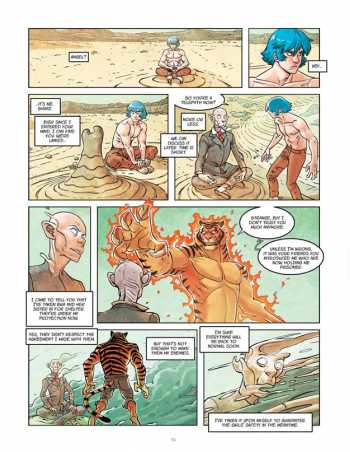 Wanted fugitive and secret were-tiger Angel Tomassini is about to find himself in the center of an age-long war between other hidden were-people for the fate of the world. With a new generation of supernaturally powered animal spirit hosts lose in the world, he must gather as many together and convince them not to fall under the spell of those wicked ones who would enslave mankind.

Following the events of the first two volumes (or "cycles"), like seasons of an ever-deepening, binge-worthy TV show, this new cycle introduces a new generation of were-warriors who have come out of hiding to bring about a new world order.