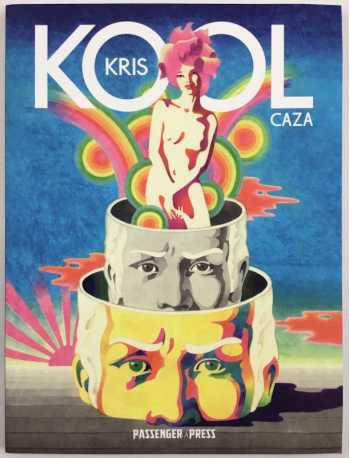 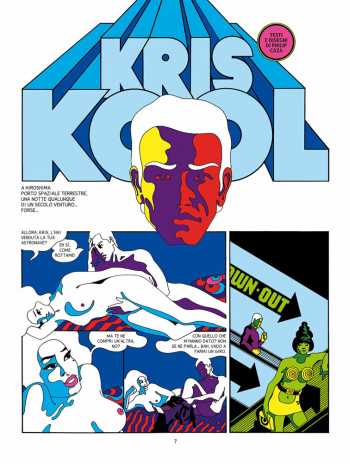 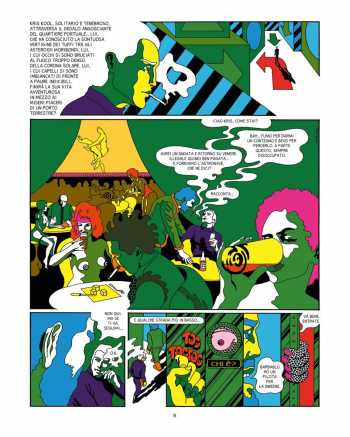 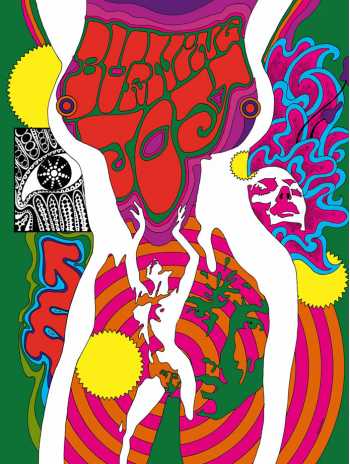 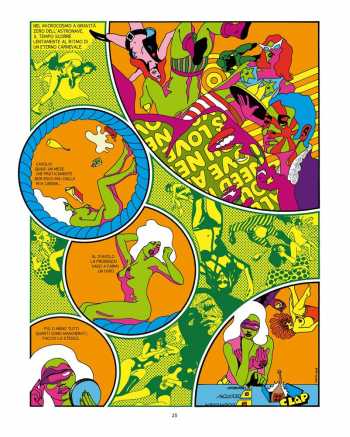 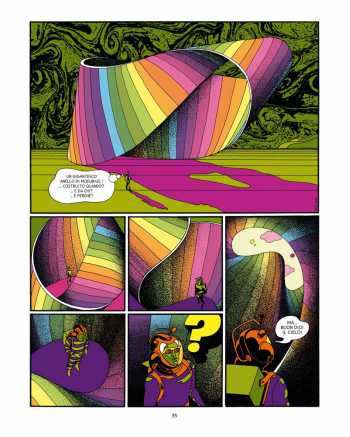 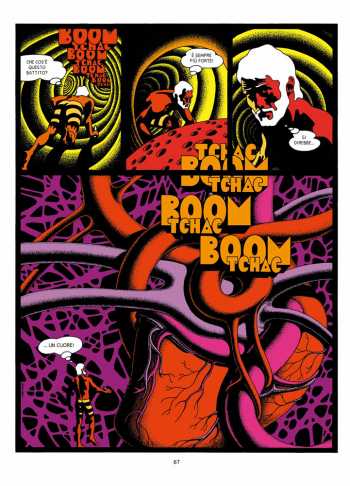 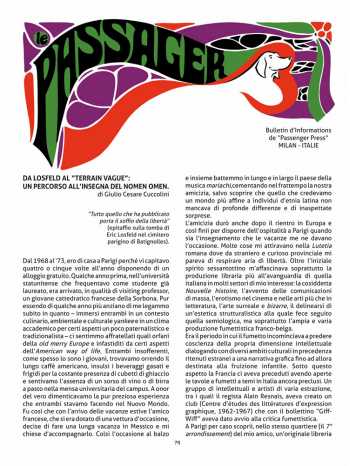 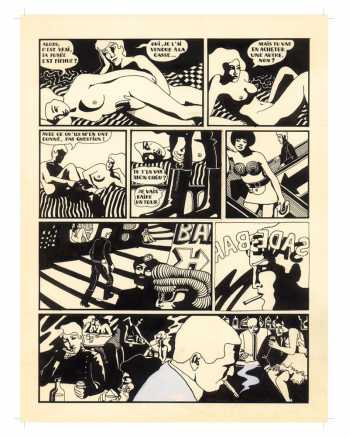 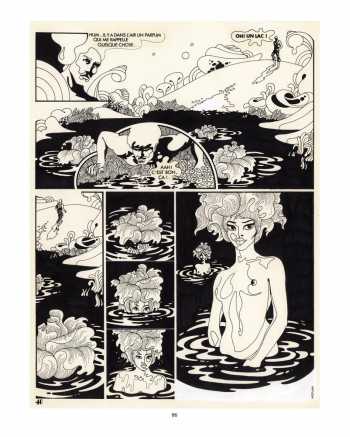 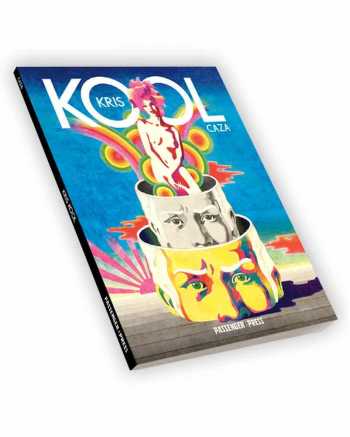 A remastered edition of Caza's first album which has been out of print since it was originally published in 1970. Much different stylistically than his work for Metal Hurlant/Heavy Metal commencing only five years later, Kris Kool is an incredible pop-art hallucinogenic psychedelic trip.

Rare and highly collectible in its original edition, this new edition--a labor of love by its Italian publisher--has also sold out its limited print run.

"Kris Kool, a traveler-adventurer who in his life has seen things that we humans cannot even imagine, is also a spaceship pilot looking for his next job. But this time he met the wrong people along the way and now he is castaway on the run, on an unknown planet. He will face several psychedelic mishaps to stay alive and nobody knows if he will find his way back home."

This powerful pop-psychedelic work has never been reprinted since the first French edition of 1970, and has never been translated or published in other languages.

It is therefore with satisfaction and enormous pride that Passenger Press finally presents the Italian edition of "KRIS KOOL" by Philippe Caza, completely remastered, with new and sparkling coloring, with a new modern design that respects the naive choices of the time and not least with the translation by the television writer Leonardo Valenti (the series "Romanzo Criminale"; "Ris"; "Distretto di Polizia"; and the recent successful miniseries "Il silenzio dell'acqua").