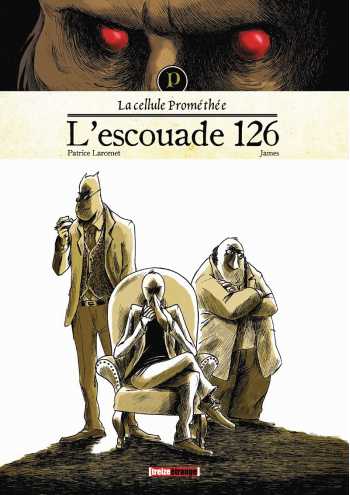 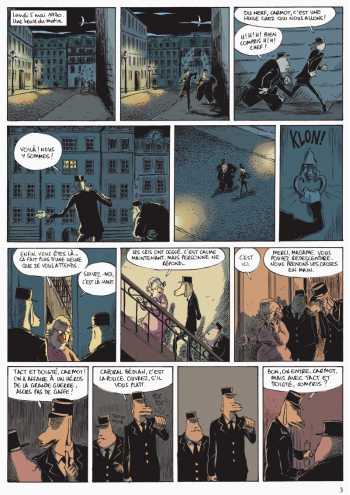 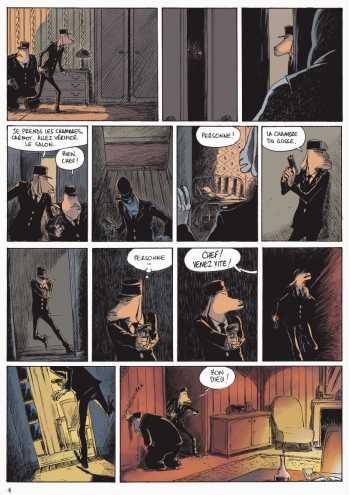 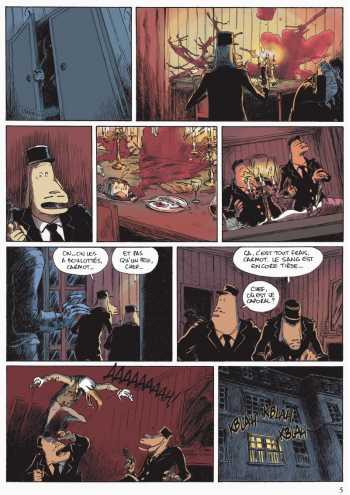 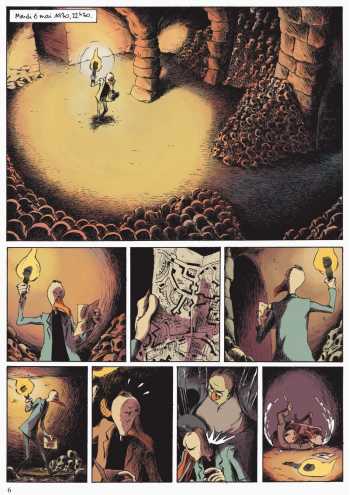 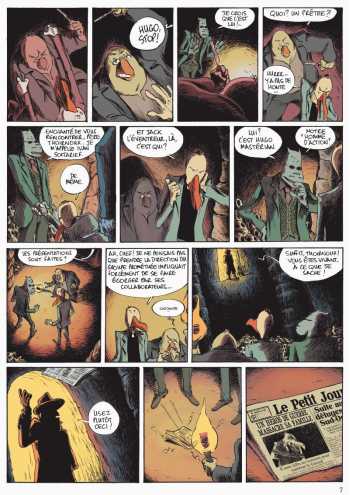 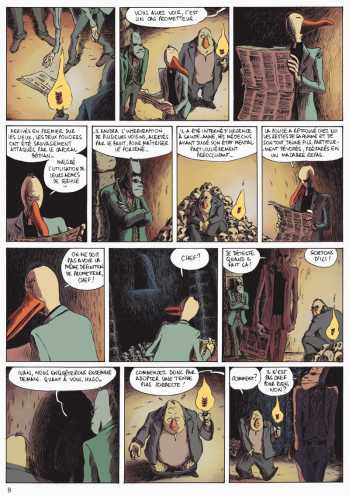 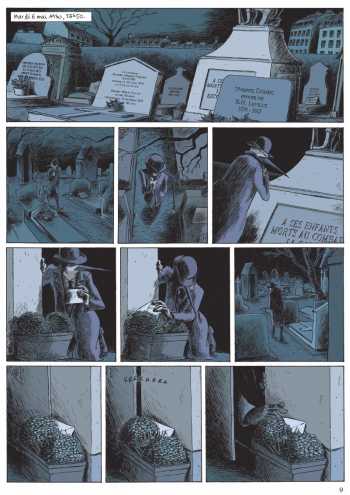 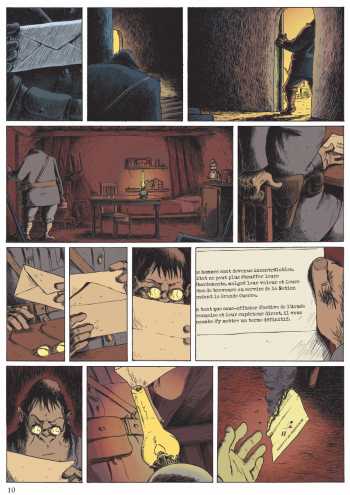 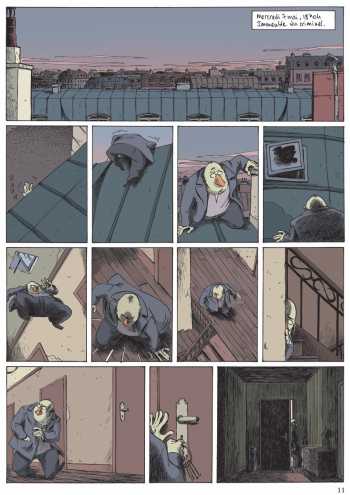 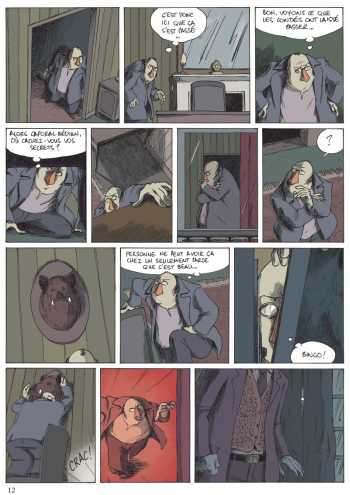 A fantastical investigation in a France between two world wars.

When a former hero of the Great War massacres his family and partially devours their bodies, the French secret service decides to reconvene the Prometheus Unit, responsible for pursuing investigations on the border between the legal and the paranormal. Two of the members are survivors of the old unit, which was dissolved after a risky operation turned into a fiasco. They must live with the command of a former missionary, recently repatriated from the Congo to lead the group. At the crossroads of horror and psychological drama, Parice Larcenet and James put us on the trail of a singular killer, in the company of a spirited team of characters.