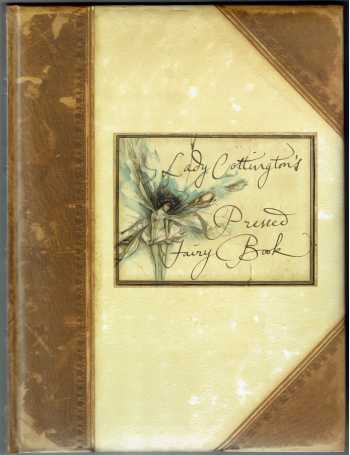 The RSPCF (The Royal Society for the Prevention of Cruelty to Fairies) has asked the publisher to make it clear that no fairies were injured or injured during the manufacturing of this book. The pictures in this book are psychic impressions of fairies. The RSPCF would also like to point out that, after one or two unfortunate casualties in the early stages, all the fairies presented in these pages had discovered a way of leaving their psychic imprint without suffering any physical harm themselves. In fact, the whole process became recognized as a Fairy Sporting Activity and qualified for a Gooseberry Medal at the Millennial Fairy Olympics in 1921.