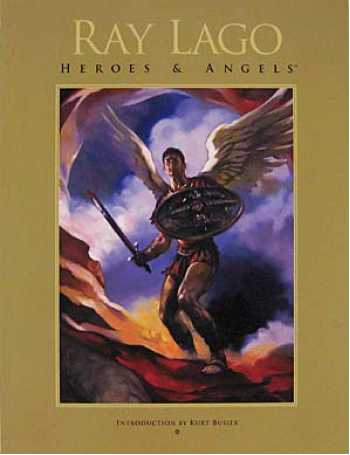 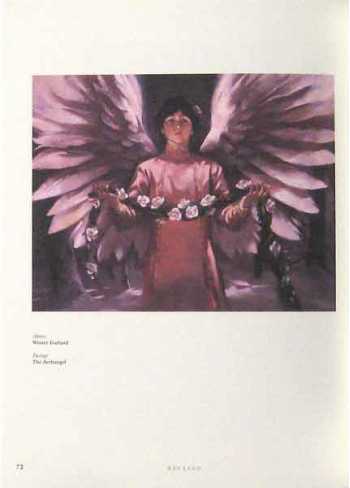 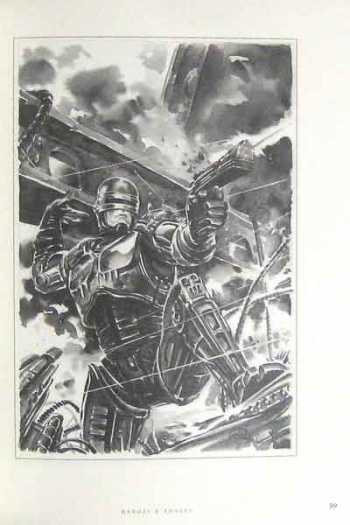 From Kurt Busiek’s introduction:
Ray’s got enormous skill - his command of technique is amazing. But skill alone has never been enough. There are a lot of artists out there whose work is technically excellent, but their work doesn’t engage the viewer - it just lies there on the page, clinically impressive but emotionally empty. Ray has never had that problem.
Ray’s characters have a light in their eyes, en expression on their faces, an emotional solidity to them that places them there, in the moment Ray’s illustrating. And because of that, we’re drawn in, too. Whether he’s painting angels or superheroes, whether he’s telling a story rooted ion fantasy or science-fiction, no matter how bizarre the situation, how “far-out” things get, we can believe in them, because we can enter into them through the eyes of the characters.