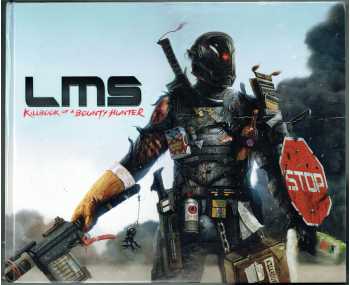 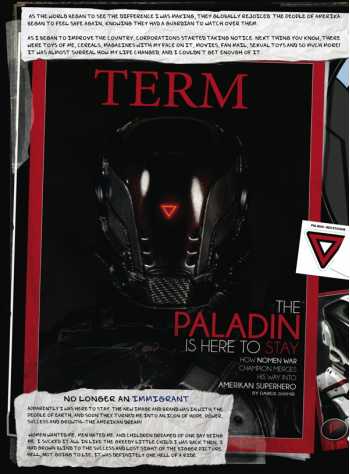 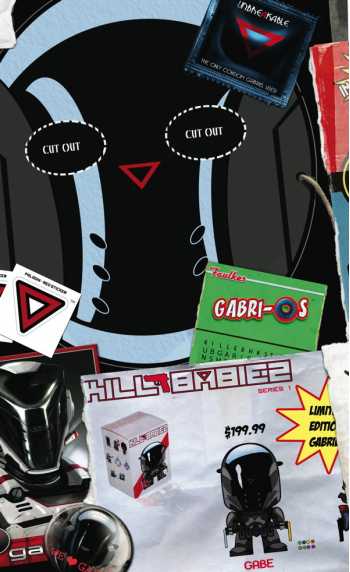 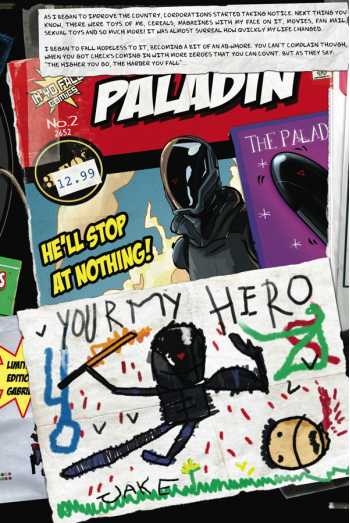 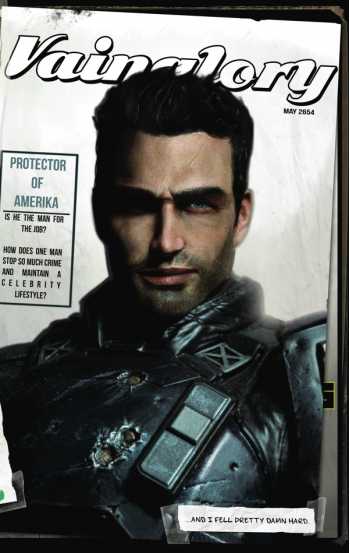 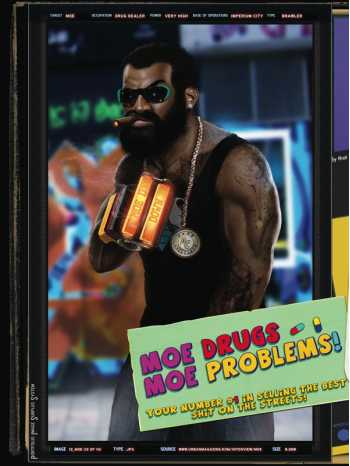 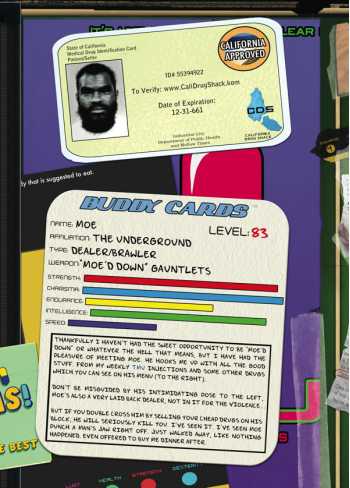 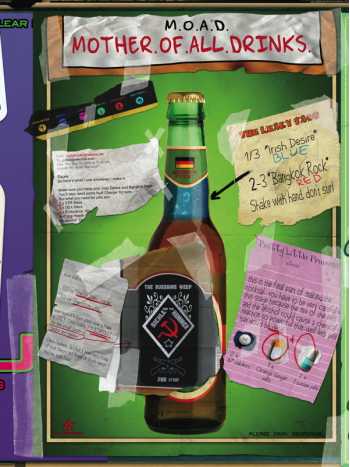 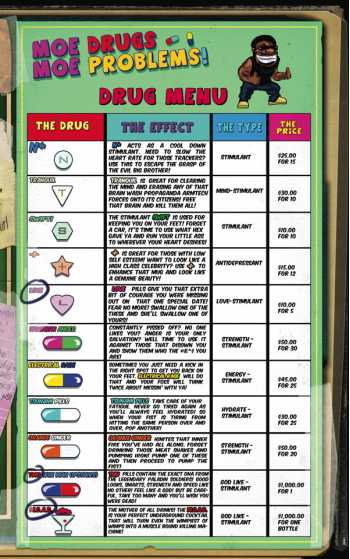 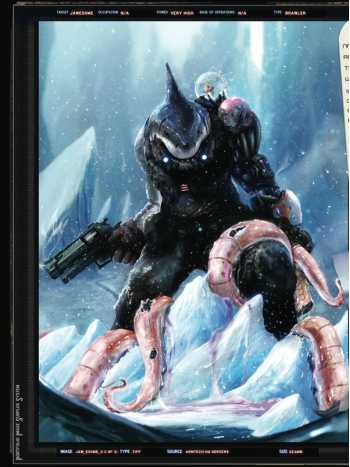 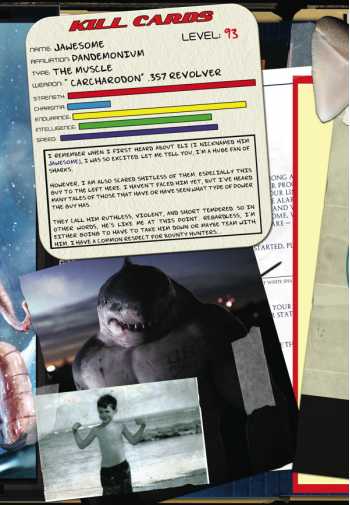 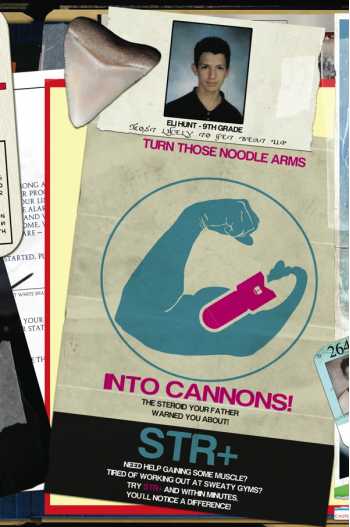 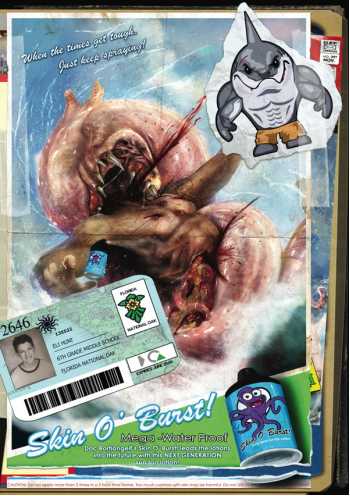 Meet Gabriel--last of a genetically engineered breed of supersoldiers known as the Paladin. After winning an interstellar war, he is celebrated back home and given the title of Protector of Amerika. As Gabriel is distracted by his duties, a terrorist organization known as Pandemonium frames the hero. Stripped of his title and prestige, Gabriel is sentenced to the notorious Level-9 facility, where he endures nine years of torture. But as the clock ticks down to Gabriel's eventual demise, he is introduced to Agent O, who offers the Paladin a chance at redemption. Learn his story--and that of his allies and enemies--as he begins to orchestrate his revenge.

* Killbook, is a scrapbook-style character bible and prologue book for the series.

* Includes 30 pages of all-new material and a new cover.

Dan Luvisi is a concept artist who specializes in digital art. He has worked for a number of high-profile clients, including Marvel, DC, Microsoft, Hasbro, Fox, and Universal. While he initially garnered acclaim for his fan art of licensed characters, Luvisi is also known as a skilled creator of matte paintings, storyboards, concept illustrations, poster designs, and more.