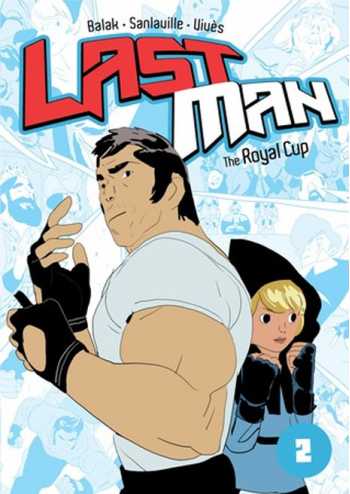 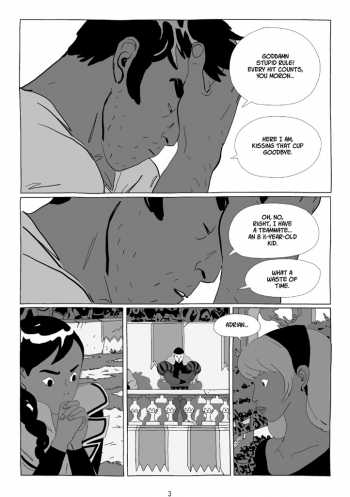 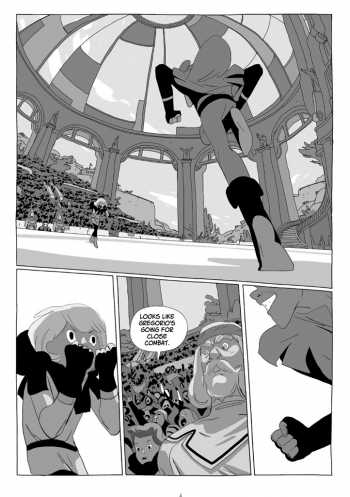 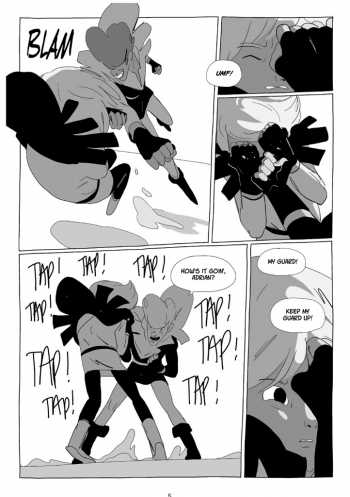 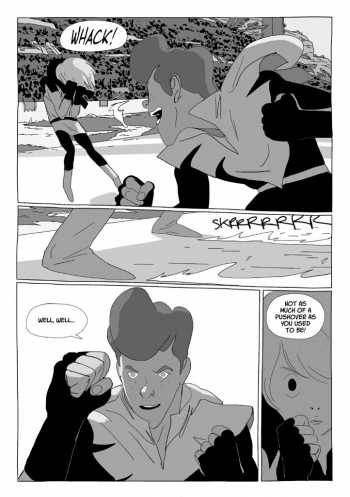 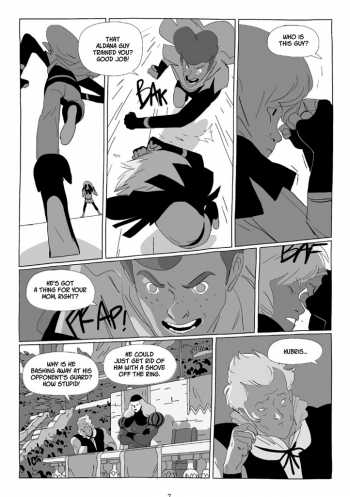 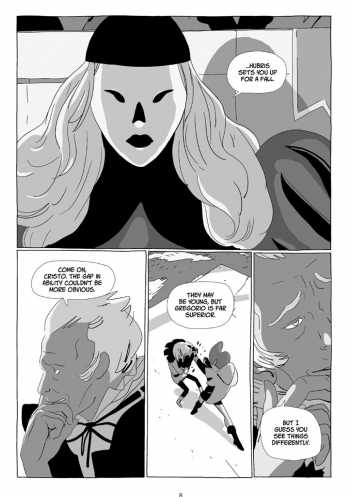 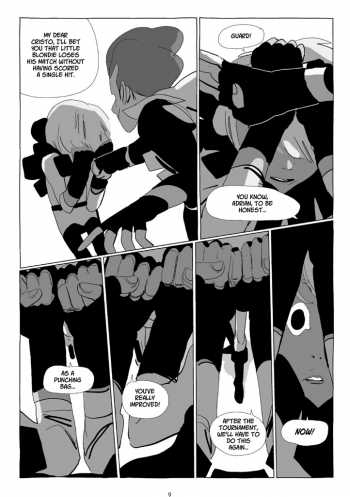 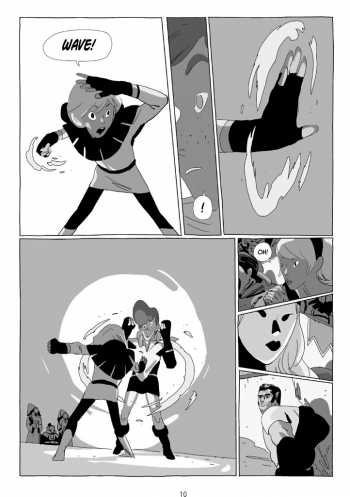 Richard Aldana, the mysterious stranger who entered the Games in the first volume of Last Man, continues to defeat all of his competitors, despite his outlandish refusal to use any magic, and to rely solely on martial arts. With young Adrian fighting at his side, he's beginning to look like a likely contender for the Royal Cup.But in a breathtaking twist, everything changes: this world is not what you thought it was, and Richard Aldana is certainly not who he claimed.

With the same fast-paced action-oriented storytelling and gorgeous art as The Stranger, the second volume of the Last Man series changes all the rules, and will leave readers eagerly awaiting book three!