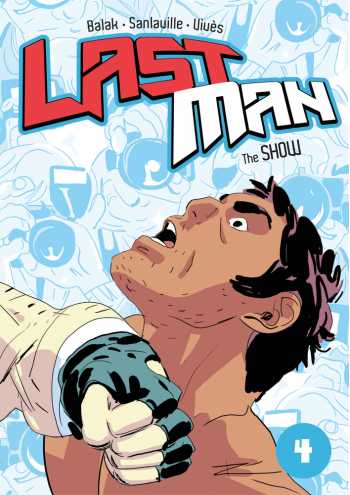 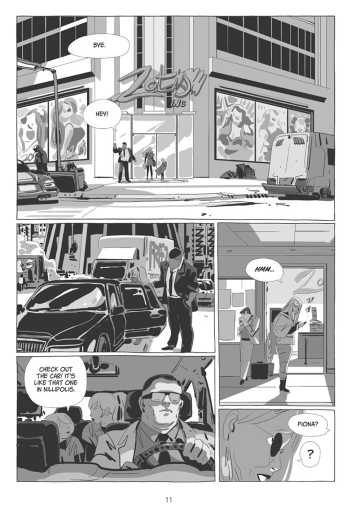 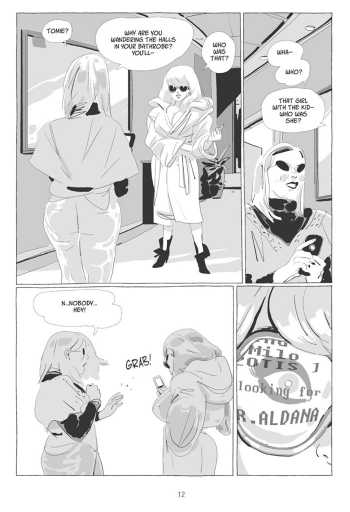 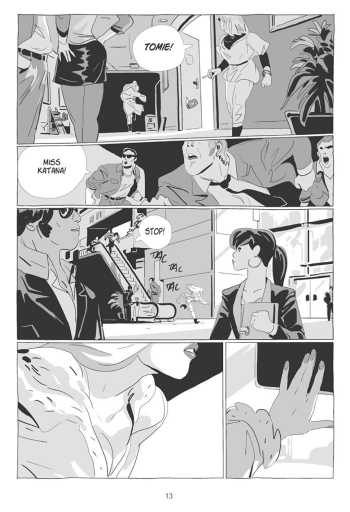 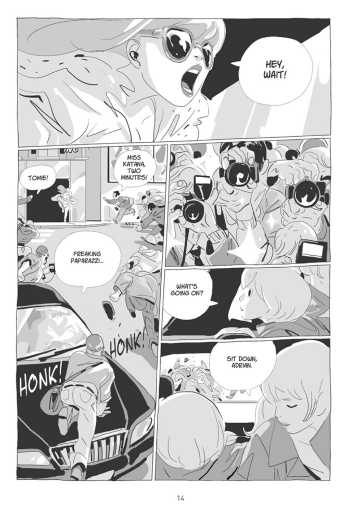 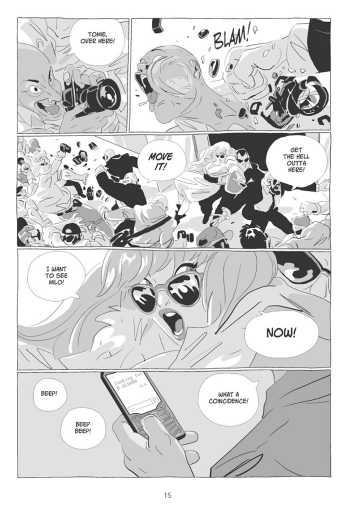 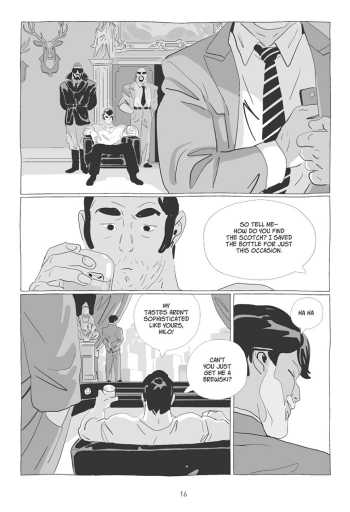 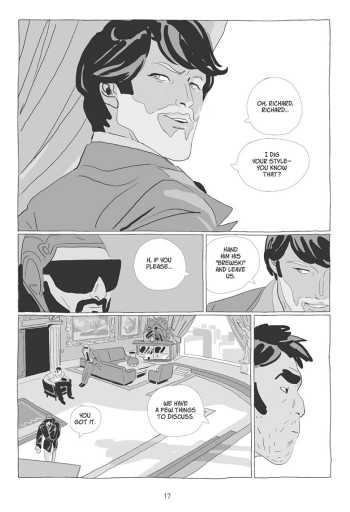 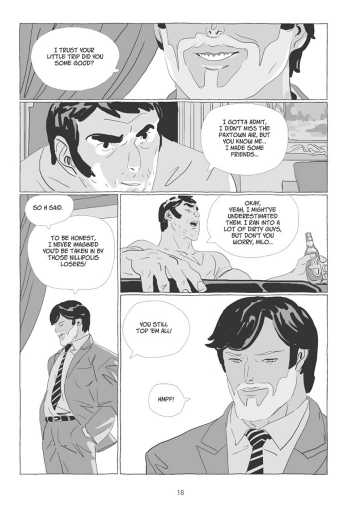 Marianne Velba won't stop until she finds out why Richard Aldana had left the Valley of Kings. She and her son Adrian track the champion fighter into another universe and arrive in Paxtown, an illustrious modern megalopolis, where something sinister lurks behind the glitz and glam.In order to answer burning questions about Richard's past, they enlist in the Fighting Fists Funeral Cup, that world's famous boxing tournament.

Using their otherworldly magical abilities in the ring, the family duo is unstoppable. Marianne and Adrian soon realize, however, they are not the only travelers from the Valley of Kings with a stake in the Funeral Cup...