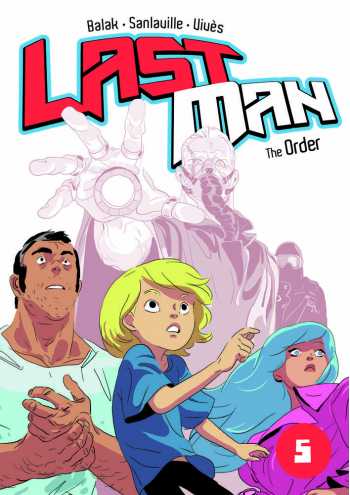 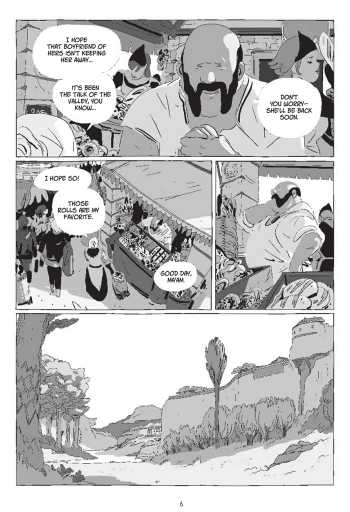 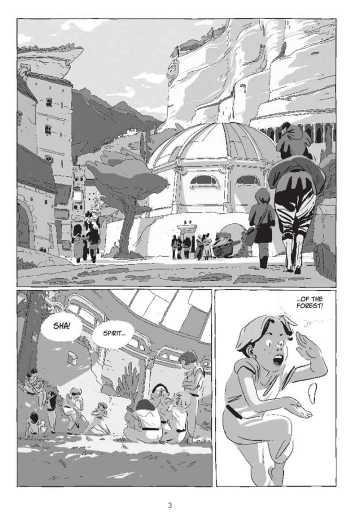 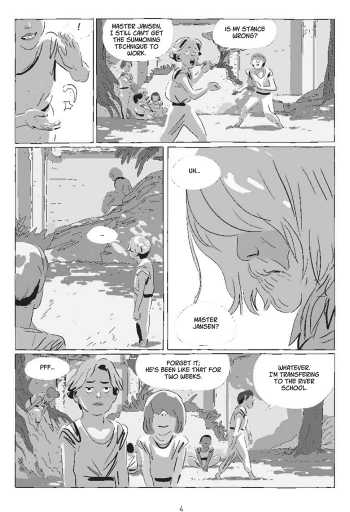 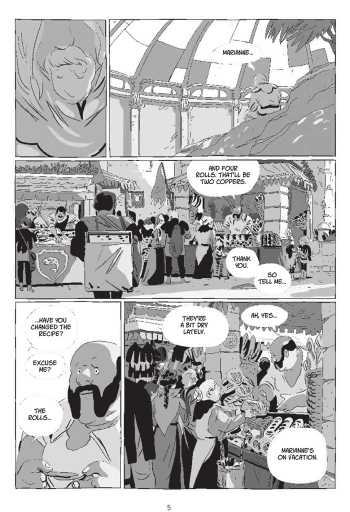 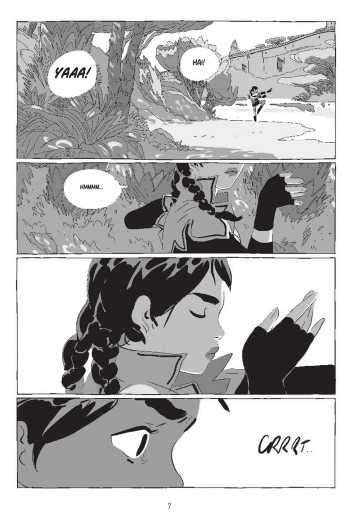 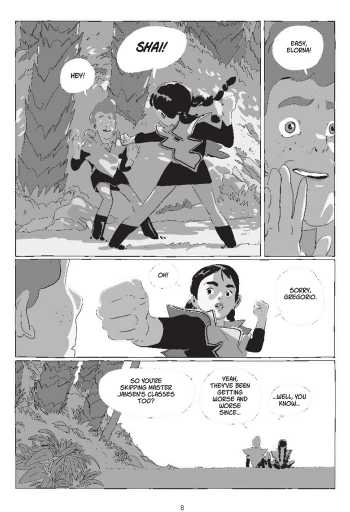 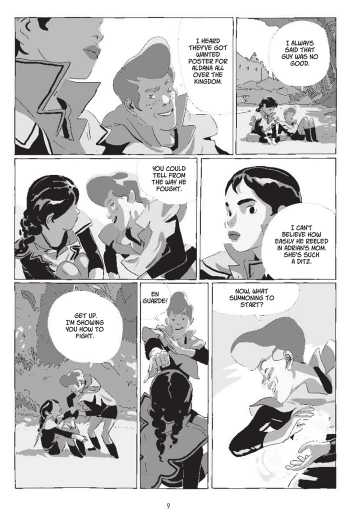 Marianne and Adrian have distinguished themselves as a fighting duo in Paxtown, a shimmering metropolis a universe away from the Valley of the Kings. Team Velba, Richard, and Cristo Canyon all duke it out in the ring against friend and foe alike.Meanwhile, desperation is on the rise in the Valley of Kings as its monarch frantically searches for the Velbas and Richard, who is now marked as a trophy thief and a kidnapper.

Last Man is an addictive series with a cliffhanger at the end of each volume that leaves readers panting for more. The Order is the 5th book in this exciting series.